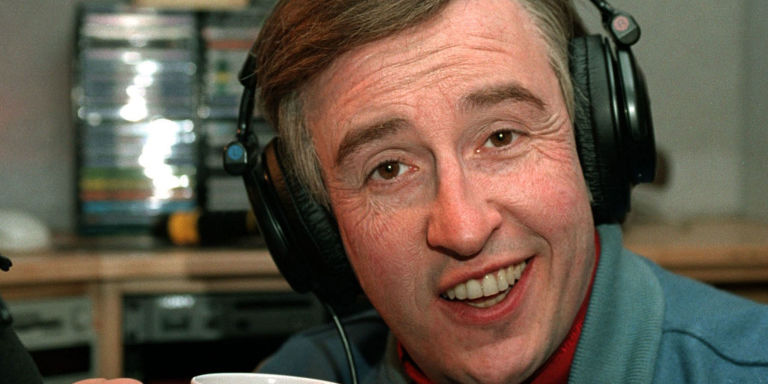 Let battle commence! North Norfolk’s most quotable ‘D-Jock’ will be bouncing back on to our screens as the ‘voice of Brexit’ in a new series later this year, and to celebrate his triumphant return to the BBC gravy train, Bethnal Green Working Men’s Club is hosting a special night dedicated to all-things Alan. Aha!

The evening’s Alan-themed antics will kick off with a ‘Knowing me, Knowing Alan’ pub-style quiz, an air-bass competition with a (possibly shop-soiled) chocolate orange up for grabs, a round of Alan-oke, and inevitably, a lap-dancing competition recalling Partridge’s lurid burlesque dream sequence with arch-nemesis Tony Hayers.

The music looks set to be as cheesy as a stilton in the face, featuring Abba, Kate Bush, Soft Cell, Shirley Bassey, UB40, Black Beauty and more, with a fun mix of chart hits and guilty pleasures from DJ Safari ‘Suit’ Phil. Dressing up is being vigorously encouraged, so we can expect to see all periods of Partridge chic on display – from the classic blazer and tie combo to the ‘Castrol GTX’ funeral faux-pas, and perhaps even a few shitty zombies.