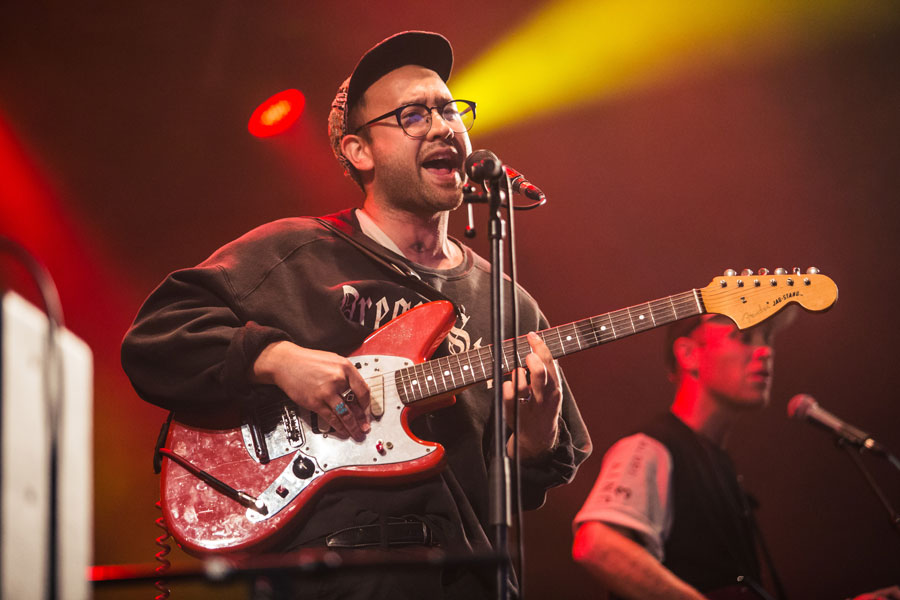 This is a bit of a special one. As part of a new programme called Albert Sessions, the Royal Albert Hall is welcoming artists who have never played the majestic London venue before to take to the stage, and offering affordably priced tickets to their fans, too.

On Wednesday, New Zealander Ruban Nielson brings his Unknown Mortal Orchestra project to town, just a few months after playing Camden’s Roundhouse. It’ll be a once-in-a-lifetime kind of gig for Nielson, and its a chance to see him work his psychedelic magic on a stage that is more accustomed to ballet and opera than it is to indie funk.

UMO has released two top notch albums of intricately composed psychedelia already this year, but if that wasn’t reason enough, the £24 tickets should get you. Don’t miss it.