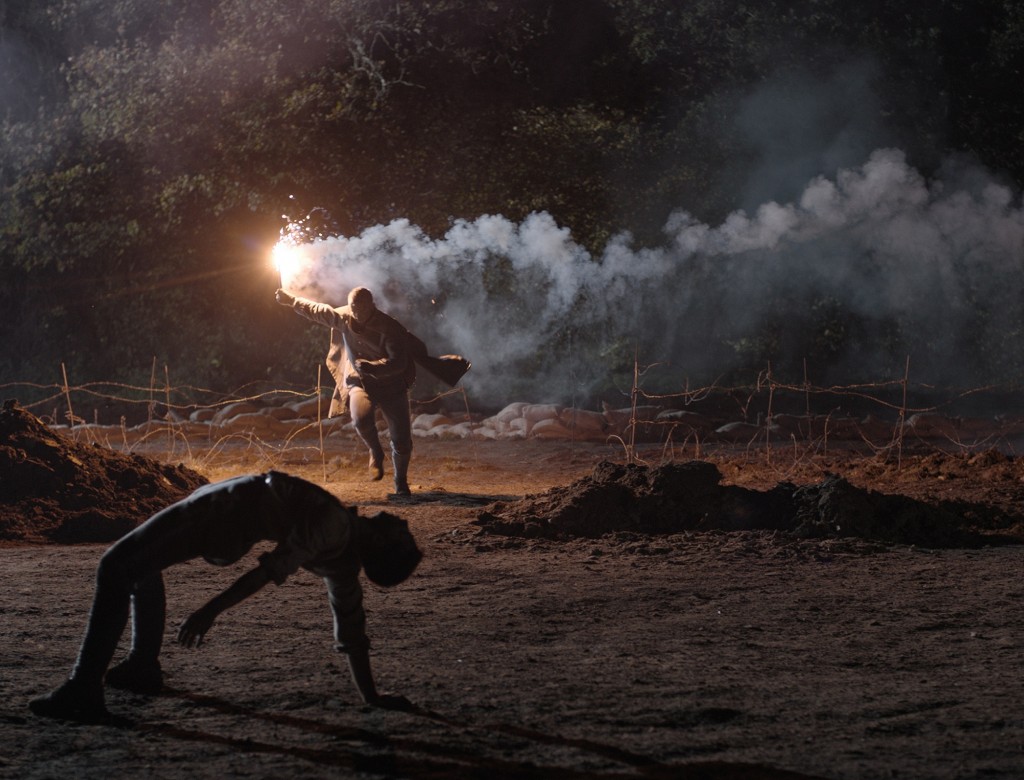 Unless you’ve been living under a rock, you’ll know this year marks the Centenary of the Armistice. And acclaimed all-male troupe BalletBoyz are taking the story of the Great War to soaring new levels, with their brand new blend of live dance, music and film. Young Men is appearing at the iconic Wilton’s Music Hall for four nights only; with a combination of on-stage scenes from their hit performance Young Men (Sadler’s Wells, 2015) against the backdrop of the Rose d’Or Award winning BBC screen adaptation of the show. This made them the first ever dance company to present a full-length feature film. As if that wasn’t enough proof of this version of Young Men’s clout, it was choreographed by the internationally renowned Iván Pérez, with a live musical score by singer-songwriter Keaton Henson. If the troupe’s previous work is anything to go by, this will be a poignant, beautiful performance you’ll struggle to forget. Pirouette your way to a booking.