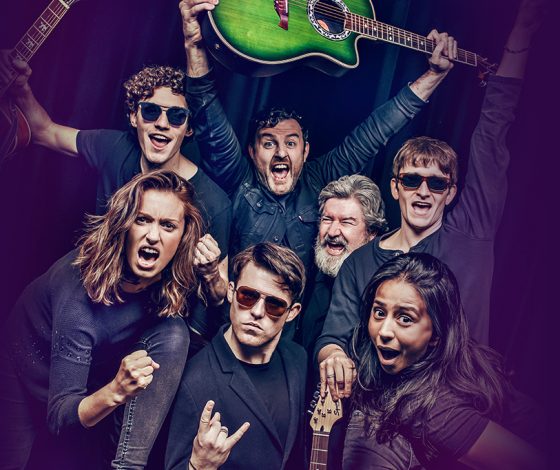 There are some serious heavyweights behind this new production. Based on the frequently hilarious memoir of Telegraph rock critic Neil McCormick, written by Dick Clement and Ian La Frenais (Porridge, Auf Wiedersehen Pet etc) and directed by Gordon Anderson (The Catherine Tate Show, The Inbetweeners) it has some serious comedy chops behind it. Telling the story of McCormick’s (genuine) childhood friendship with Bono, their respective bands and the ways their fortunes diverged, it builds to an unlikely – and hilarious – conclusion as the hero is kidnapped by a Dublin gangster and forced to become his biographer. Fans of the movie version, Killing Bono, will know quite how funny the whole set-up is, and with so many comedy big guns behind this stage version we’re expecting it to be unmissable at the Soho Theatre.