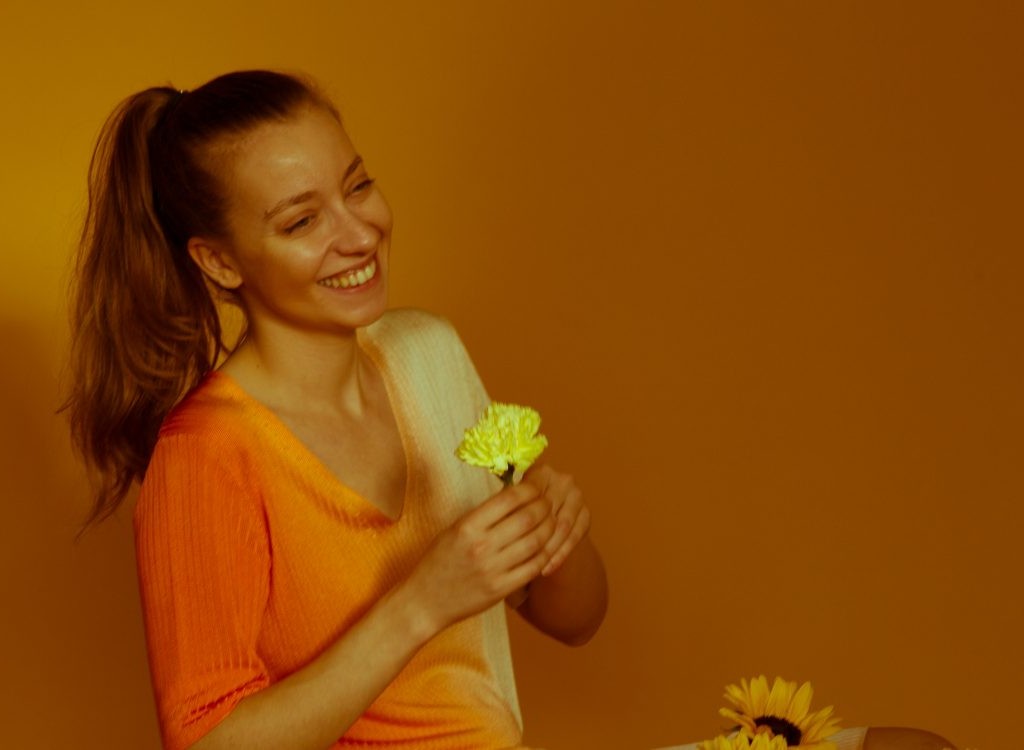 London is a city of juxtapositions: It’s wealthy, but we’re skint, and it’s creative, but the spaces are becoming flats. Which is why the Tottenham warehouse club, Five Miles’ three-night takeover of Somerset House beautifully encapsulates what London is. Based in a former fabric warehouse Five Miles is at the forefront of Tottenham’s artistic spark; a café club, brewery and creative space that attracts bands and DJs from across London, and their associated discerning crowd. By taking over the Fortum and Mason sponsored Somerset House ice rink they are showcasing north London’s thriving underground scene to the London cultural mainstream. The three-night takeover will feature sets from London via Porto DJ, Mafalda (pictured)- who brings the New Jazz Electronica scene to the rink, Dubstep and Grime pioneer Plastician, and the infectious Euphoric-Acid DJ, Nightwave. By brining such an eclectic mix to their residency Five Miles is showcasing Tottenham’s creativity to the rest of the city and proving that the best nights don’t have to be in Hackney. The final juxtaposition is that I personally hate ice skating, but this line up is too essential to miss.