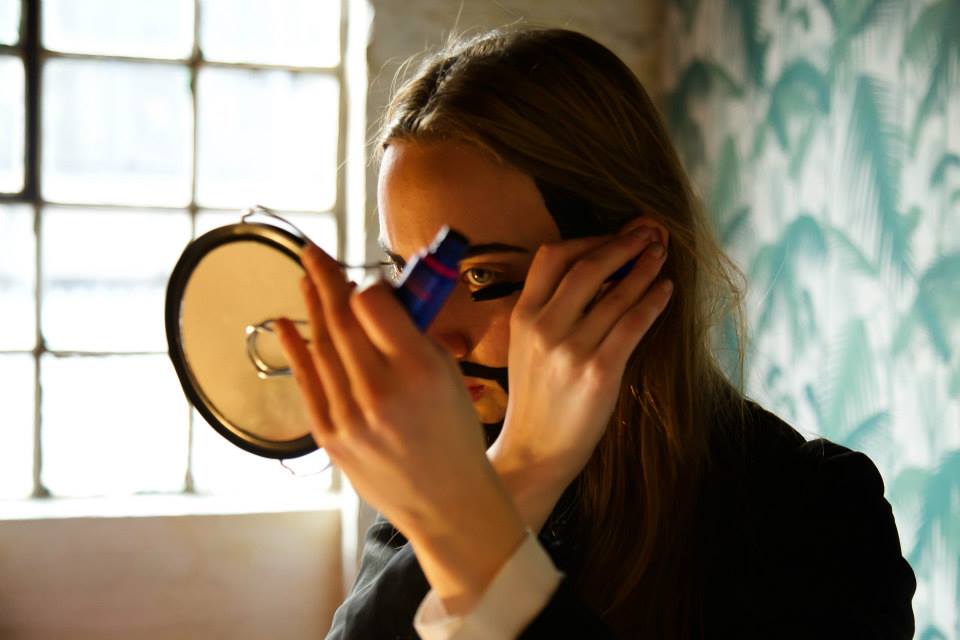 As drag goes mainstream in the city it’s time for the drag kings to get a turn in the limelight. As part of the City of London Corporation’s “Women, Work and Power” some of the underground superstars of the drag king scene – including the fabulously named Brent Would and Christian Adore – will “joke, sing and rap it out for the coveted title of ‘king of kings’.” It’s semi-improvised so we’re not sure quite what to expect but we’re not going to pass up a chance to catch banker-cum-strip artist-cum-street boxer Mr Goldenballs.