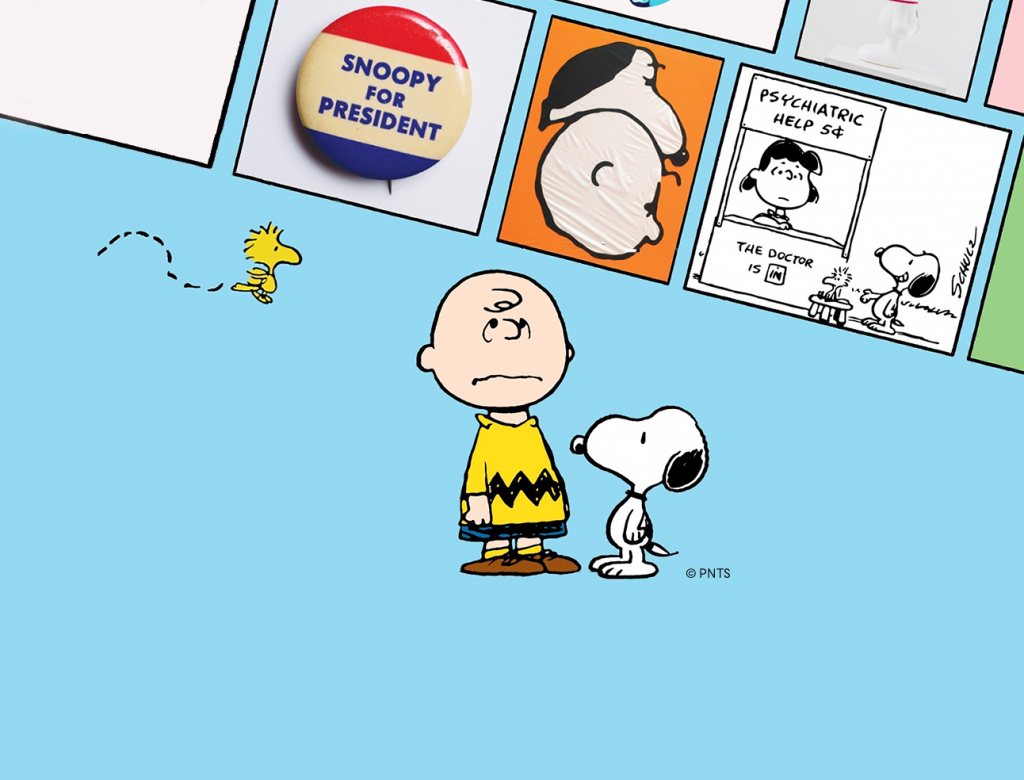 Charlie Brown was an everyman cartoon character always chasing a dream of hard-to-reach cool, as encompassed more than anyone by his own dog, Snoopy – at least in his Joe Cool persona. Indeed anyone is cooler than Charlie Brown, which his creator Charles M. Schulz said was the point. He was the average person who suffers entirely because most people lose more than they win. Such was the credo of one of the most popular cartoon characters of all time in Peanuts. And in this exhibition you get to see original Peanuts toons alongside work from today’s artists who love this classic of modern slackerdom and his beloved pet beagle.