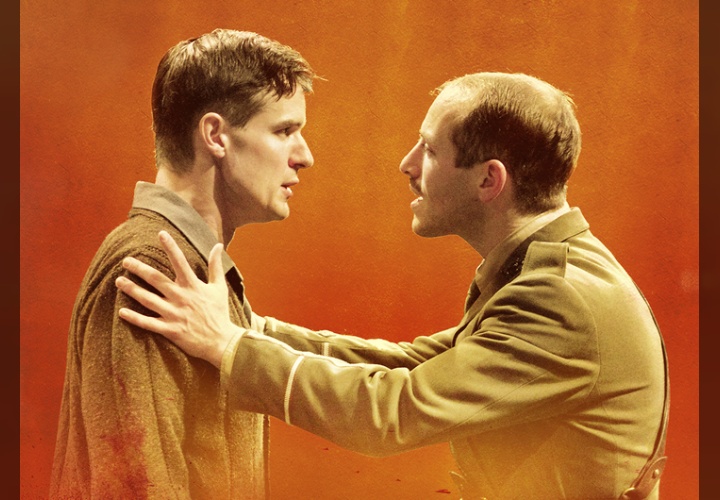 World War One poets Wilfred Owen and Siegfried Sassoon had a unique friendship. The pair met at Craiglockhart Hospital in 1917, and bonded over a love of poetry and a hatred of war. Their writing style was very different in style and substance, but their art has been lauded as being highly important and reflective of the hellish experiences that a generation of men went through. Stephen MacDonald’s play has seen awards aplenty, including a Fringe First win and This production won a Best Actor accolade at the Wales Theatre Awards for Daniel Llewelyn Williams, who reprises his role here as Sassoon alongside Owain Gwynn as Owen. The limited London run concludes an acclaimed two-year tour, commemorating the centenary of the Armistice, and comes from acclaimed Welsh company Flying Bridge and Olivier Award winning producers Seabright Productions. Tickets here.