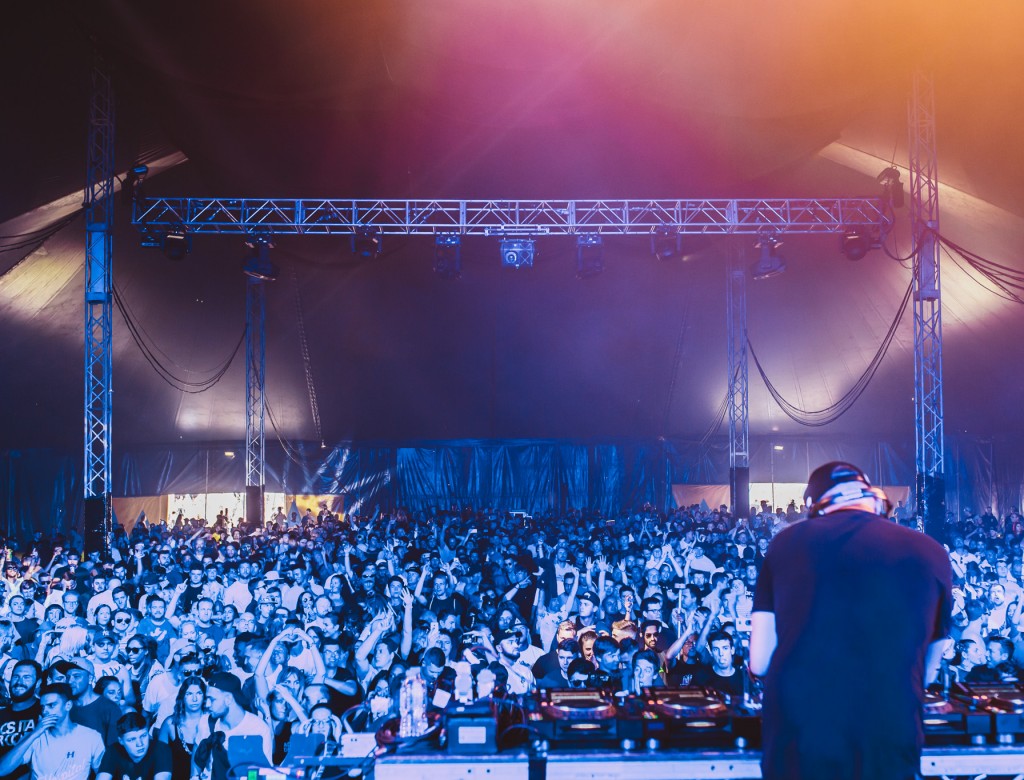 Following on from their smash hit last September, drum n bass stalwarts Hospital Records are back with Hospitality in the Park number three. Finsbury is their park of choice, which they’re decking out with seven stages of the best music, including dedicated stages from Czech festival Let it Roll and Hospital’s more experimental sister label, Med School.

Goldie, Noisia and Foreign Beggars will be hitting the decks, with High Contrast rocking the headlining slot on the main stage. If 180bpm is a little slow for you, or you need your dancing to be your weekly cardio, this year’s festival has welcomed the We Love Jungle stage to the line-up too.

If that isn’t enticing enough, they’ve promised ‘cats on skateboards’ and ‘chickens in spacesuits’, along with a ‘cuckoo’s nest’. Sounds good to us!