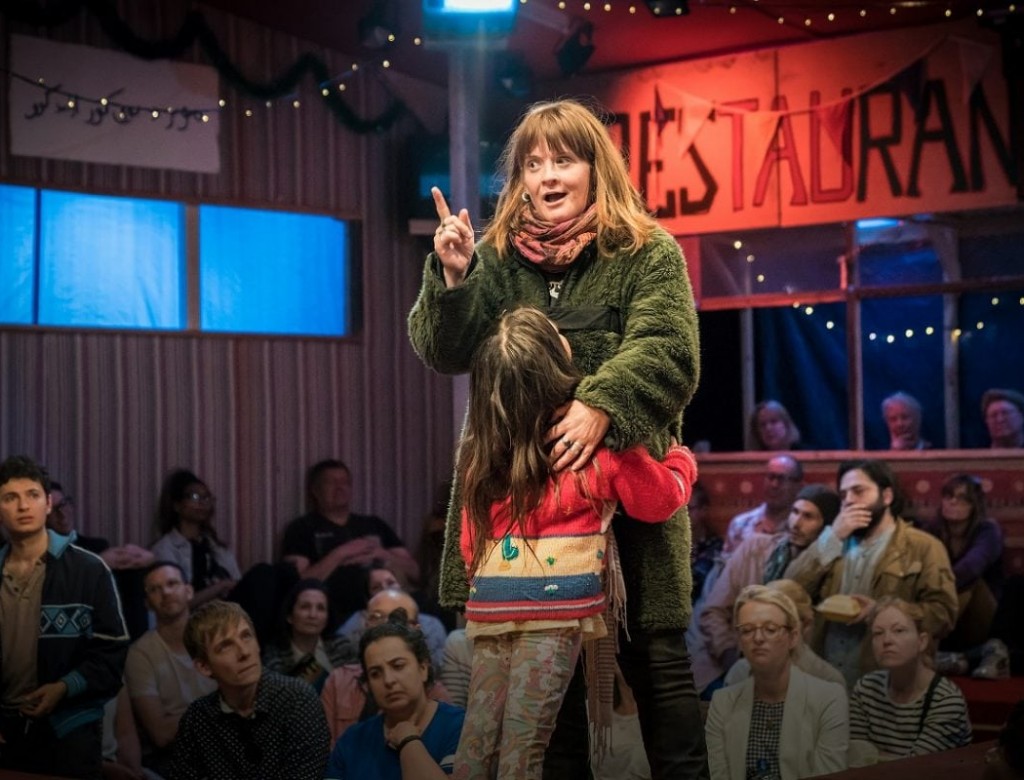 It’s shocking really – when the proximity of it all sinks in. Just a 55-minute train-ride from King’s Cross stood the Calais refugee camp, a sprawling squalor; a sobering reminder of political and social injustice; a ‘Glastonbury without toilets’, muses twitchy Sam, Alex Lawther’s character in play The Jungle. A sometimes wry, oft raw theatre production based on the experiences of playwrights, Joe Murphy and Joe Robertson while volunteering, the show is their tribute to faces that grew up at Calais between 2015 and 2016. Challenging, chaotic and compelling, vivid snapshots start and end in a make-shift Afghan cafe. A frenetic, fast-moving, kaleidoscope of reflections, rants, songs and scuffles, it is one of the more cheerful safe-houses of the unsanctioned French settlement. Tense, moving and courageous, The Jungle educates without being preachy – heck it’ll even make you laugh.