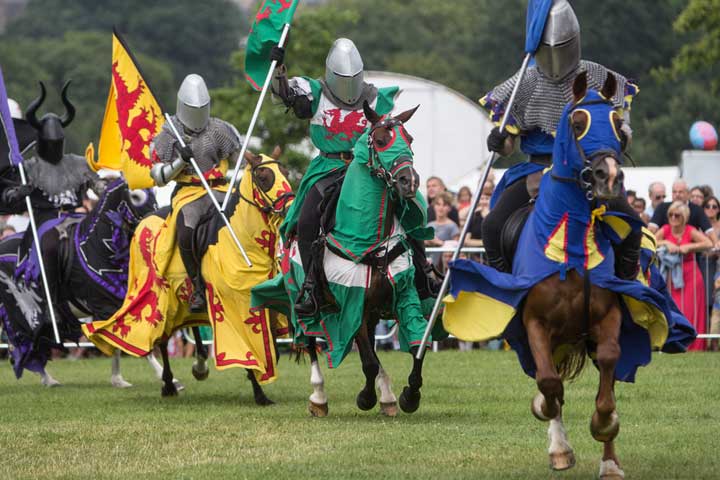 A true South London institution, the Lambeth Country Show has been introducing us city types to the tastes, sounds and smells of the great outdoors for 44 years, and it’s rolling into town this weekend.

Expect all the trappings of a traditional country fair and more, with sheep shearing, jousting, owl displays, live music, craft stalls and foods from around the world. The Royal Horticultural Society is on hand to help you achieve ‘success with your succulents’ (talks at 3pm both days), and a particular highlight is the annual vegetable carving competition, which has become increasingly competitive in recent years, seeing many of our best known politicians rendered in potato.

Organisers have made some important changes this year: the show will occupy a larger area than in previous years to accommodate the 150K+ visitors expected over the weekend, and they’ve also done away with the funfair that has been a fixture at the show for many years. While it’s bad news for fans of the waltzer, its departure should make for a quieter and more spacious site. Finally, foodies should check out the new Demonstration Village for a programme of live cooking shows featuring a lineup of top chefs. Among them will be MasterChef 2011 winner and owner of Nanban restaurant in Brixton, Tim Anderson.

Find out more about the country show here.