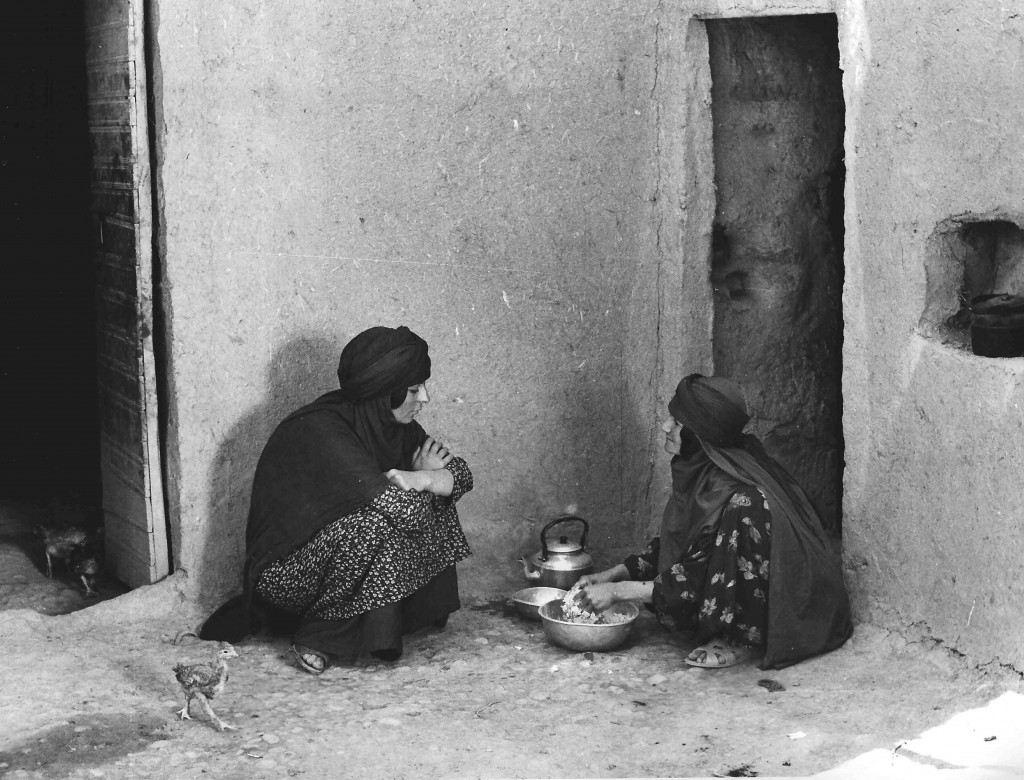 It should come as no surprise that we could fawn about Meryl Streep or Ingrid Bergman for hours, but this time the spotlight is turned away from the queens on screen and onto the ladies behind the lenses. It’s time to step aside boys; London Feminist Film Festival is all about supporting the work of past and present female directors in a male-dominated industry. Since 2012 LFFF have held one-off screenings and annual festivals to show that chick flicks can flicker any damn way they please. Taking up residency at Rio Cinema in Dalston, this four-day festival will feature an impressive line-up of theatre, poetry, panel discussions and, of course, cinema. The crown jewel of which is the 40th anniversary screening of The Sealed Soll. This is a rare opportunity to see the winner of 1977 London Film Festival’s ‘Most Outstanding Film’, on the director’s own 16mm print at BFI Southbank. The film had to be dramatically smuggled out of pre-revolution Iran for post-production and has never been shown in its country of making. Following the screening there will be a Q&A with the director, Marva Nabili, where we will be eagerly asking what it’s like smashing right through glass ceilings.