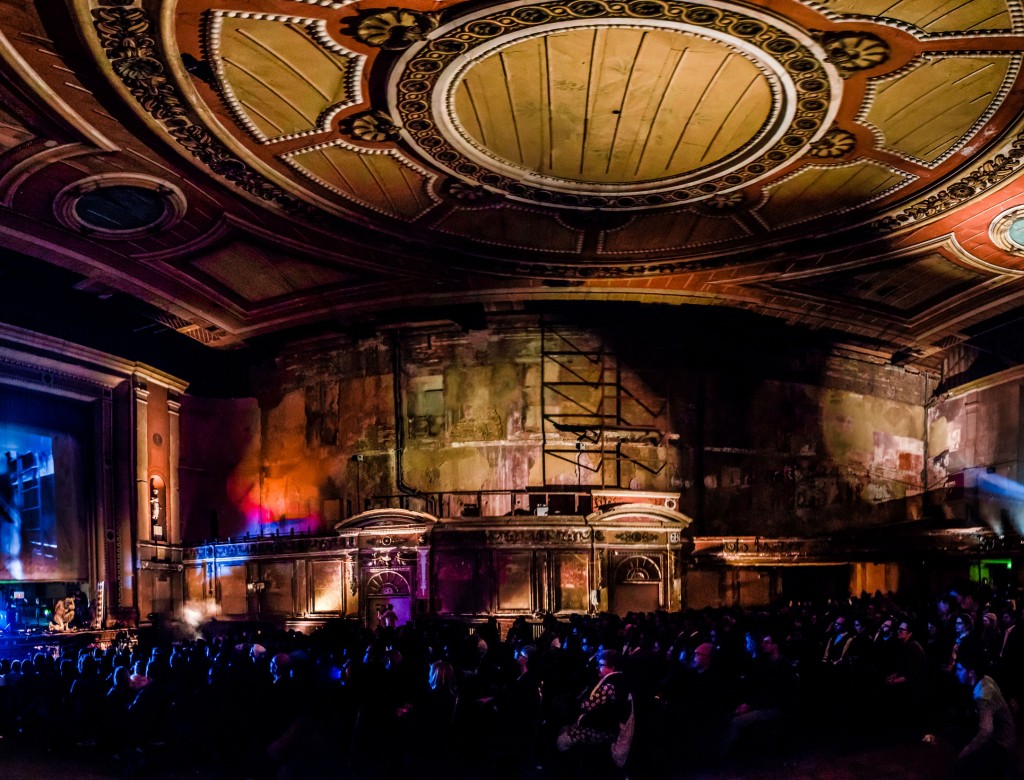 London’s first and only off-grid culture club is back for its final few sessions of 2018, with three electrifying nights of talks, ideas, performance, multimedia, music and more. Wrapping up its Electrograph series, The Lost Lectures will assemble some of Britain’s brightest sparks in a former power plant for a collective brainwave, somewhere in zone 2.

Best described as ‘Secret Cinema meets TED Talks’, The Lost Lectures has been fusing subculture and culture in a series of off-grid events in unlikely locations across London, New York and Berlin since 2012, with past venues including an abandoned courtroom, a forgotten temple and a disused swimming pool. For fans of the spoken word, these spaces make a welcome change from dusty lecture theatres and soulless convention centres, and the cocktails help, too. Guests can mingle freely with the speakers and get hands-on with the interactive set.