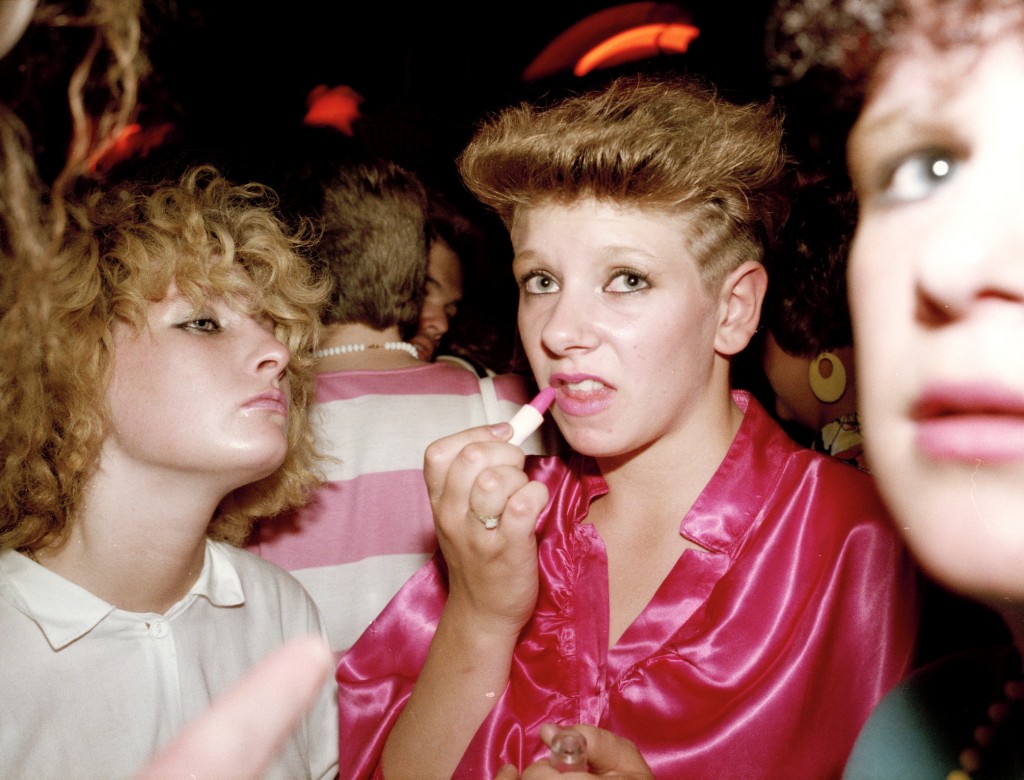 We’ve got a lot to thank the North for: synth music, Joy Division, the wildest rave scene and most daring subcultures. But sometimes we get so stuck inside our little London bubble, we don’t give the North the credit it deserves. That’s about to change.

Dynamic duo Lou Stoppard (SHOWstudio editor) and Adam Murray (lecturer at Manchester School of Art and Central Saint Martins) have joined forces to bring you North: Fashioning Identity. In their joint venture at Somerset House, they will be unravelling contemporary artistic and stylistic depictions of the North; getting under the skin of Northern stereotypes and idealizations, region by region.

A spoiling range of over 100 photographs, fashion garments, multimedia work, documentary film and photography will be showcased. Portraying how Northern England was being captured back in the mid-20th century, and how this continues to influence a new generation of creatives now. With renowned photographers, designers and artists such as Alasdair McLellan, Corinne Day, Raf Simons, Gareth Pugh and Nick Knight being featured – consider it a visual feast.

Many pieces will offer the artist’s personal reflection on northern identity, in unison with creatives who emulate the North’s culture from further afield; emphasizing the incredible international impact northern style has had across the arts, fashion, music, film, sports and society.