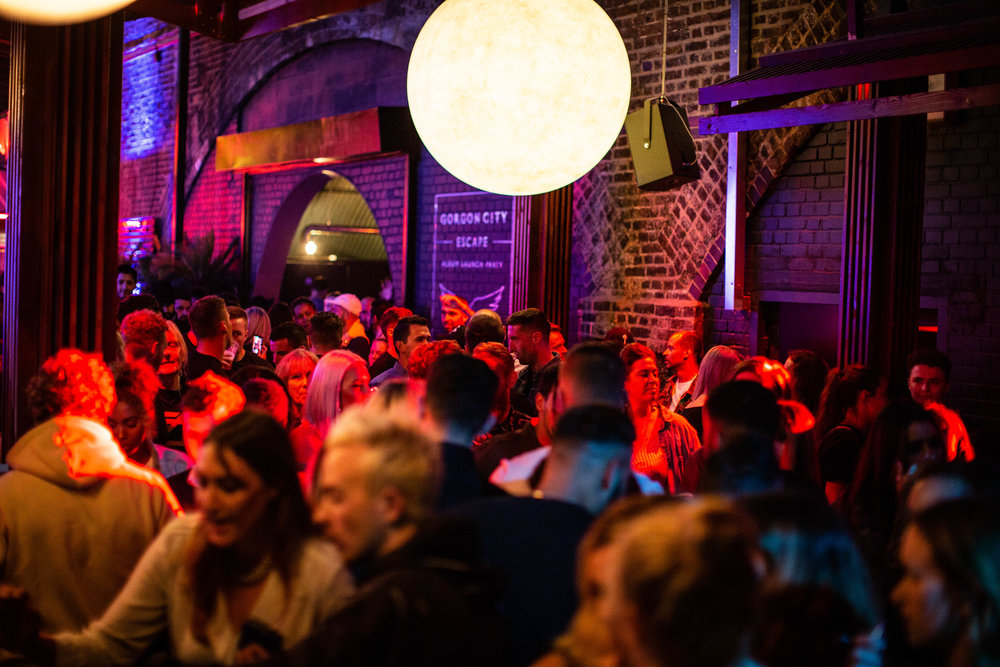 Night Tales is back! – and they’ve gone bougie. If you’ve been mooching around the East London street food game for a while, you’ll remember these guys for a cracking Japanese market they ran in 2016, which featured a sake bar endorsed by none other than DJ Richie Hawtin, who was flogging his own line of the rice wine. It was sleek, unusual and, most importantly, delicious.

Now, they’ve opened up a large new space just off Mare Street in Hackney, and have gone from Street Food to, well, restaurant food. And, they’ve got a proper club space, where they will be hosting parties until the wee hours, starting with this Friday’s Halloween bash, headlined by the aptly-named music producer Skream. You’ll do well to find a slicker venue for your spooky night out than this. Get your tickets here.