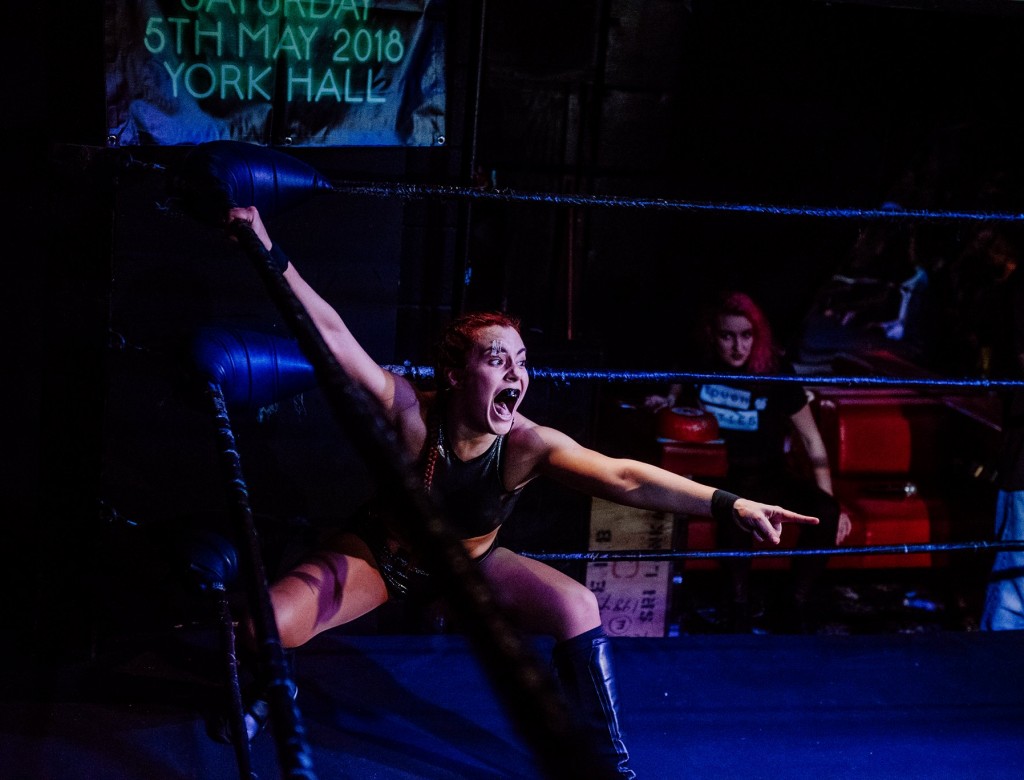 Netflix comedy drama GLOW has put women’s pro wrestling in the spotlight like never before, but the EVE Pro Wrestling crew have been smashing stereotypes and dazzling audiences with their all-female events since long before it was cool, bringing the first women only wrestling event to London and introducing a generation to the genre. EVE’s spectacular, spandex-clad shows fuse feminism, punk and sport into a highly inventive artform, which some are describing as a new movement in its own right.

Both big-hearted and endlessly entertaining, EVE has thrown it support behind a range of mental health and women’s charities throughout its eight year history, so you’ll be helping some great causes each time you attend their shows. On Saturday the EVE crew will be slamming down at the Resistance Gallery, Bethnal Green as part of ‘Slayers in Spandex’, where some of London’s strongest women go head-to-head. Tickets are £20 and are available here.