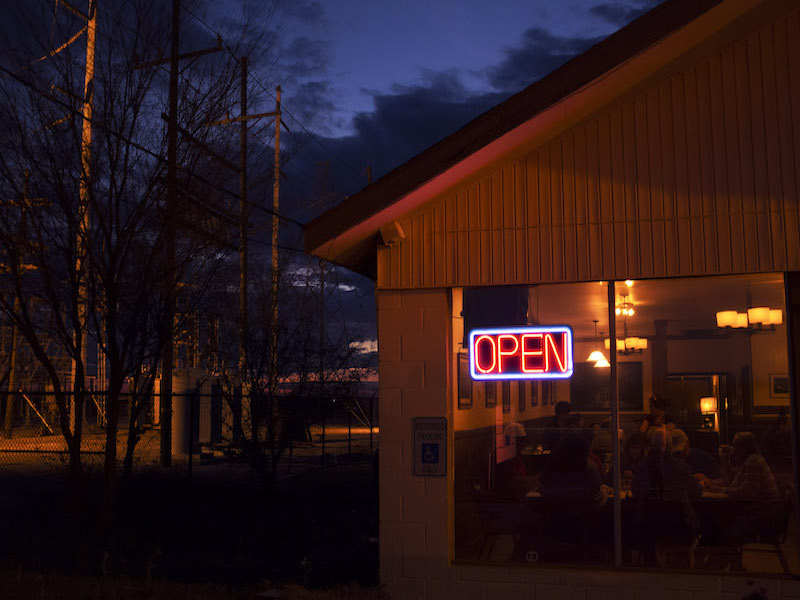 It’s back at the Arcola Theatre for one last night this year. Uncle Glen’s Menagerie returns to the main stage to make us laugh all over again. For one night only (so get your ticket quick) this show will bring two actors together to perform a brief scene that’ll never happen the same way ever again. One of them will be following a script, while the other is making everything up as they go along. It frequently doesn’t make sense, but that’s what makes it so much fun. Don’t worry it isn’t real life, so the fact that one of the players hasn’t read the document doesn’t matter one bit. Plus, it includes big names from the world of theatre, film and TV (Bohemian Rhapsody, Poldark, Outlander, Humans, King Charles III, Assassins Creed and Jamestown) to add even more excitement and intrigue to the night.