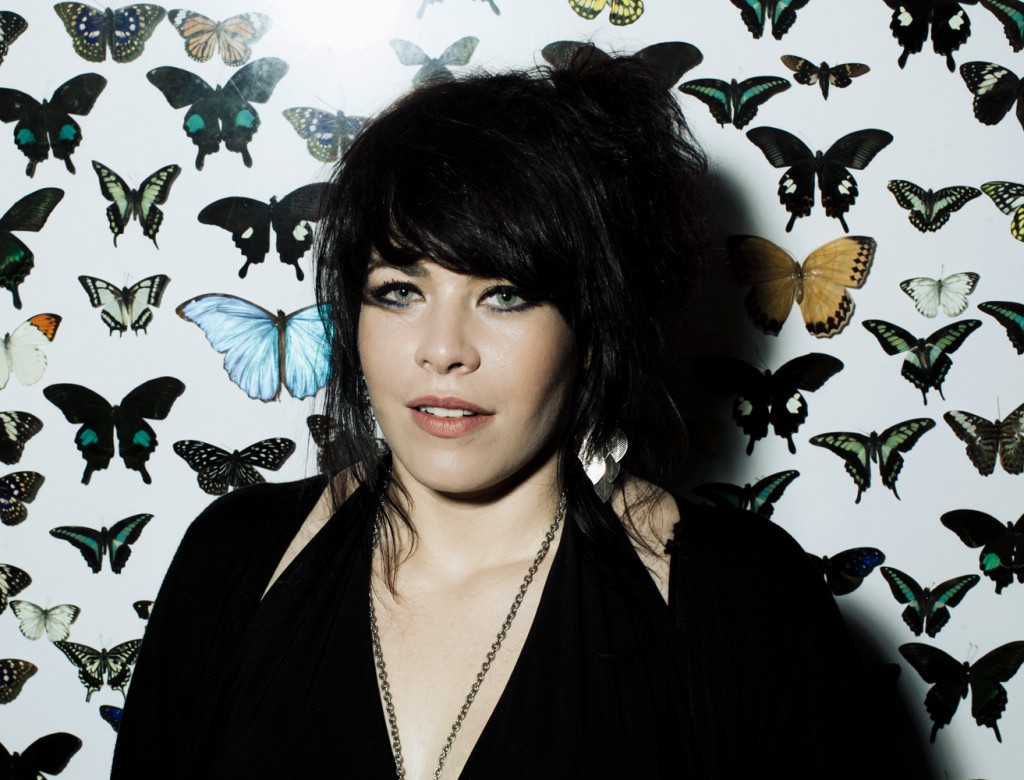 Alex Hepburn is a no-punch-pulling, singer songwriter who’s currently riding a bit of a massive wave across Europe with her hugely successful song ‘Under’ and album ‘Together Alone’. Josh Jones had a catch up with her before she turned her phone off for two weeks.

Awright Alex, how’s it going? Up to much today?
I am up to ‘too much’! Not had a day off in eight months, I change countries almost every two days to do concerts and promo, bloody tired, but I’m definitely not complaining. I can’t believe it – eight months ago I was complaining I had nothing going on and maybe I should think about getting a job down at my local pub. Now I’ve had a top ten in six European countries with my song “Under” – like, how the hell does that happen? I’m so BLOODY HAPPY!

What’s your favourite thing to do in London?
I love going to my local pub with my friends. East London is my thing at the mo, as a lot of my friends are there. That is, when I get to see my lovely country…

You’re pretty massif in France – apart from swears, do you speak French?
Yeah, I always thought the French hated us, but they have been so so lovely and supportive. And yeah, I can speak French and read it, but my spelling is sh!t – Oui Oui Oui!

What’s the worst job you ever did have?
I worked as a maid in a hotel. I really hated it… and my bitch of a boss.

11m million people have watched your YouTube video for ‘Under‘, which is about the same as the population of Portugal. Or Denmark and Gabon combined. Does it weird you out that that many people have watched your face sing?
Why, what other part of my body would you have preferred they see sing? Hahaha! But as for your question… Weird? No. At least, not before you mentioned it. Hmmmmn.

What’s the rest of the year got in store?
Well, I am so SO exited that my records are going to come out in the UK. Obviously, I love my country and I really hope it will love me back. C’mmmmmooonnnnn England!