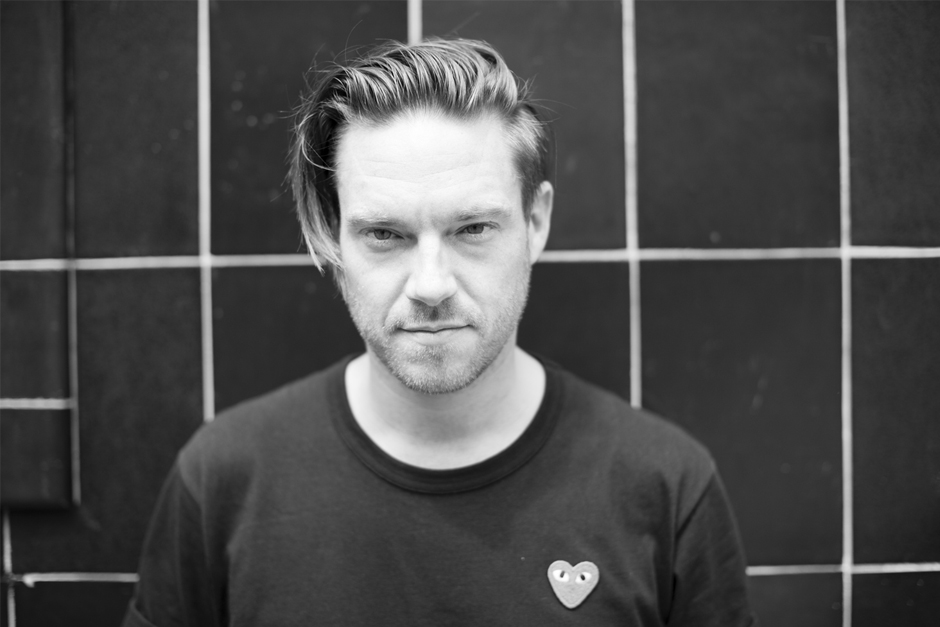 If you like the sound of a medieval musical with the songs of Bon Jovi, Bonnie Tyler, Meat Loaf, REM, Muse and No Doubt then you’re going to absolutely love Knights of the Rose. It opens on 29th June and runs until 26th August at the Arts Theatre and we caught up with lead, and all round heart throb, Andy Moss to find out more.

So what’s Knights of the Rose all about Andy?
It’s an epic tale of love, honour and betrayal. Using our great poets’ words woven together with a classic rock soundtrack. Think A Knight’s Tale meets Game Of Thrones riding Bon Jovi. Absolutely something for everyone!

And what role are you playing?
I’m playing Prince Gawain, who’s heir to the throne. He’s next in line to be king of the House Of Rose. My character commands and is respected by all the other knights. He also has a lady in waiting on his return from battle, which is where we see his softer side. He is a likeable prince/hero.

You just spent absolutely ages touring as the lead role in Ghost The Musical, how have you found moving from that to channeling a Shakesperean rocker?
Yeah Ghost was long! Playing Sam was great for me as there were so many emotions mixed with comedy and sadness both on and off the stage. I loved the soundtrack to that as well. The part I’m playing in Knights of the Rose is so different – I’ve been having to brush up on my Shakespeare, get used to wearing this armour and commanding an army and singing some of my fave rock tunes – it’s ace!

Sooooo… Bon Jovi, Meatloaf or Bonnie Tyler?
Defo Bon Jovi. I have been singing these songs for years in my dad’s car. Apart from Corrie this is the first role my dad will give me kudos for!

Knights of the Rose runs from 29th June – 26th August at the Arts Theatre and you can book tickets here.