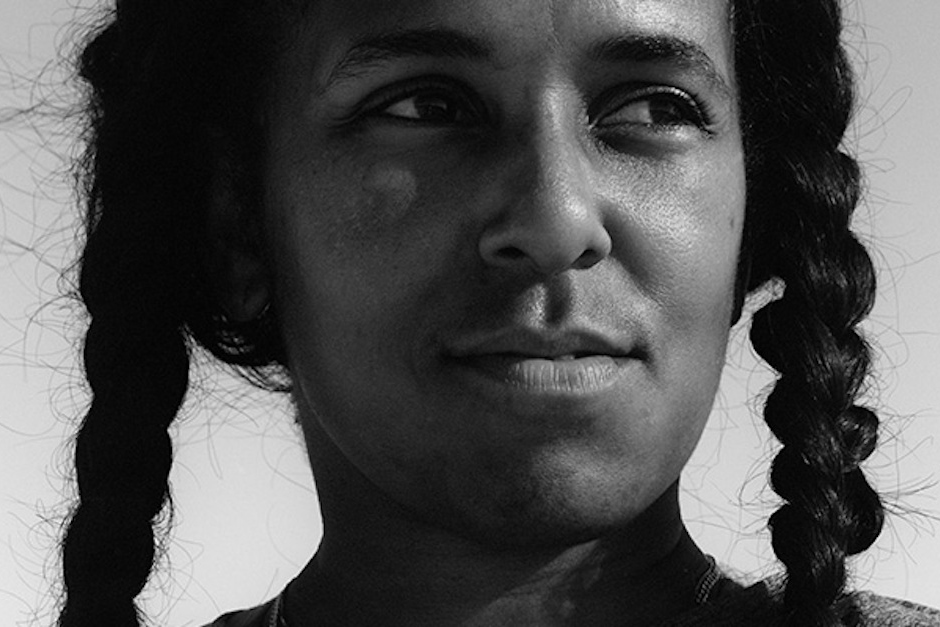 What prompted you to do this project?
We wanted to do something a bit more than just hang about going to bars and having hangovers. We do that very well, but as we were in LA at the same time and we’ve been talking about doing a collaboration for ages, it seemed like the perfect opportunity.

How much of a hassle was it getting to the top?
A bit of a hassle, it’s way steeper than your usual city walk – Hampstead Heath has nothing on this place. And of course being Londoners fresh out of winter, the sun was fairly unforgiving as we carried all the photo equipment to the top. Plenty of other hikers gave us some cheery chat on the way up and the way down.

What percentage of the people you met were actors?
Let’s pull a figure out of the air and say 57%. It’s less than you think – of course there were plenty of people who said they did acting, but they also did about seven other jobs at the same time. The people of the city sure know how to hustle.

Where can we find/buy the book?
Look no further than the fabulous Ditto Press – they produced it in collaboration with us and did a fantastic job. You can buy it online or go to their space on Southgate Road. Check out their other titles too – they are making some of the best books in the country right now.

CANYON is available from Ditto Press