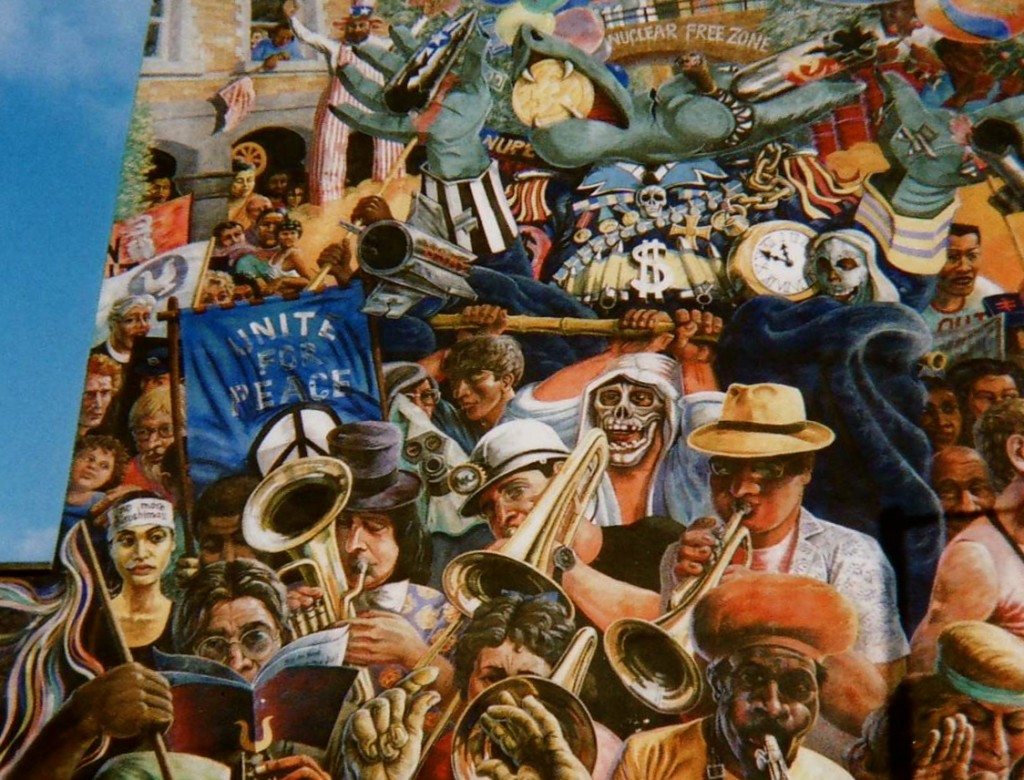 The new Overground Line has opened up some previously inaccessible London Quarters. In this series we be examining what hidden gems these neighbourhoods have to offer. This week Clare Considine walks us though the one and only…

‘Hidden gem’ is not a phrase that you necessarily associate with Dalston. Thanks to a hyper-speed hyper-hipsterising (the one and only hipster reference, promise) of the noisy stretch, it is fast becoming the sort of place that X-Factor boy bands in pork pie hats are eager to align themselves with. But it would be churlish to dismiss E8 just because its bright lights are attracting a wider audience.

Once the furore settles and the hype whirls on to Stamford Hill, Dalston’s strongest contenders will remain, saved from the ebb and flow of the zeitgeist by their quality.  So here is our list of our favourite hangouts in Dalston. Not glaringly obvious or overly obscure. Just really, really good.

Café: L’atelier serves up warm and creamy coffee in a living room that you wish was your own. Previously stoney faced models have been replaced by the type of staff who ensure that there’s never pin-drop silence. And the cakes will leave you feeling unfaithful to your Mum’s Victoria sponge.

Bar: Ruby’s is everything that a bar should be and a pub shouldn’t – exclusive, stylised and perfect for a first date. Head down a narrow staircase, behind an anonymous door into an intimate world of tiny wooden tables, butcher’s shop tiles and delicious cocktails that are just the right side of ‘concept’.

Restaurant: It’s been said a thousand times, but it warrants repeating – Mangal is special. Imagine telling the small town 16-year-old version of yourself that when you moved to London you could hang out in a restaurant supping on your own wine and eating mounds of flame-licked meat, with sloppy meat-juice bread for cutlery. All for under a tenner. And with a guaranteed Gilbert and George sighting – because they eat there every night. This is why we live in London.

Pub: Let’s be honest – Dalston does a certain type of pub very well. You know the one – the toilets are rancid and the beer’s not much better, but that’s really not important as you’re about to have the sort of epic night that you’ll be spewing anecdotes about twenty years from now (Prince George and Shacklewell Arms please stand up). For a more classic pub experience the Duke of Wellington has real ales, a great roast and no pesky sofas.

Club: Dalston’s club scene has become known for a certain art school sensibility that relies less on big name DJs and more on high fashion and delicious anarchy. Recently Dance Tunnel has landed to buck that trend. Offering serious line-ups to go alongside its mammoth sound system, regular nights from the likes of FWD, Bicep and Trailer Trash are now on offer.