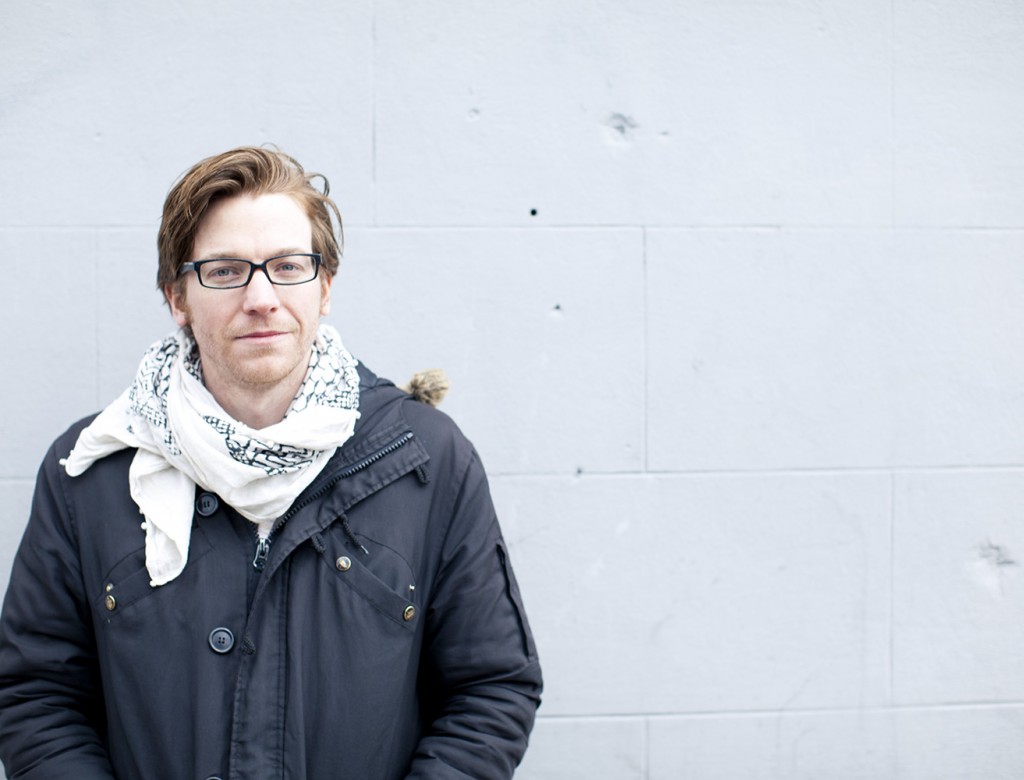 Daniel Gorman is one of the founders of the Reel Festivals, who believe that art and culture are the best ways to break down barriers and increase communication. Previously working with artists from Afghanistan, Syria and Lebanon, their current project, Reel Iraq, explores the contribution of art, culture and creativity to Iraqi life in a time of conflict, with over 50 events taking place nationwide and runs from 21st – 25th March. Check the website for all the details. Josh Jones had a quick chat with Dan as he dashed around finishing things up for it.

Hey Dan, I have a feeling you are really, really busy. How are things (other than running around!)
Things are good. Lots of running around like you say, lots of organising, but we have amazing people working on Reel Iraq, both those taking part and those organising it. People have been incredibly supportive and helpful for the project, which has made it a lot easier to organise. But still, a lot going on.

Can you tell us a bit more about Reel Iraq?
Reel Iraq marks 10 years since the US and UK led invasion of Iraq by hosting Iraqi artists in the UK. We aim to give the artists a stage, to allow people here to interact directly with people from Iraq and through this to get to know the place behind the headlines. Artists in Iraq are working in unbelievably tough conditions and yet they are continuing to make films, write poems, make music. This resiliance is incredible, and needs to be recognised. This is the 5th Reel Festivals and the biggest yet. In January we went to Iraqi Kurdistan and brought four Iraqi and four Scottish poets together to work on translations of each others work, this was the first time we’ve been able to do reciprocal events in Iraq and the work will be presented in the festival. There will also be film makers including Haider Daffar, Parine Jaddo and Maysoon Pachachi taking part and some incredible music events. In total there will be over 50 events this weekend, in nine different cities.

How did you get involved in it all?
I’ve been involved in community arts projects for years, such as the Forest in Edinburgh and am the director of a small NGO called Firefly International, which aims to ‘overcome boundaries with arts, education and friendship’. As part of this I went to Afghanistan in 2007 with another small NGO called Afghan Schools Trust, and toured around the country with them, meeting incredibly inspiring people. As a result we decided to showcase some of these people in Edinburgh, and a small group of us organised Reel Afghanistan in 2008, which was the first Reel Festival. I’ve been involved since then.

Are there any films/discussions/exhibitions etc., that you’re particularly looking forward to?
All of them! We’ve got a really rich and diverse programme, which the Reel Festivals team have worked really hard to curate. It would be very hard to select one specific event, of course the events which feature guests coming direct from Iraq will be very special, but really, it’s a great programme and one I’m proud to be associated with. If you live in (or near) one of the towns featured – get along, you won’t be disappointed!

You co-founded Reel Festivals, which has appeared in many war-torn countries. What made you want to start it up?
Well, as above. I personally felt that a lot of areas in conflict are dehumanised by the mainstream media and that people from these areas don’t get a ‘voice’; that people speak on their behalf a lot. One of the key aims of Reel Festivals is to provide a space whereby Iraqis can speak on their own behalf. We’ve also organised events focusing on Syria and Afghanistan, and although the context is different in each place, the same problem exists whereby you hear very little directly from people living in these places and in times of conflict. We want to break down stereotypes about these places and the people who live in conflict environments, and feel that showcasing art is a good way to do it.

What’s next for you guys?
We are really keen to continue to develop our connections to Iraq, Afghanistan and Syria. We will continue to work with our partners in these countries, there are some amazing organisations like the IFTVC, Human Film and SADA in Iraq, as well as many new arts initiatives emerging in Syria, which in the current context is incredible. We will keep on working with the arts as a way of bringing people together to meet, discuss and, ideally, challenge the excuses provided for conflicts.