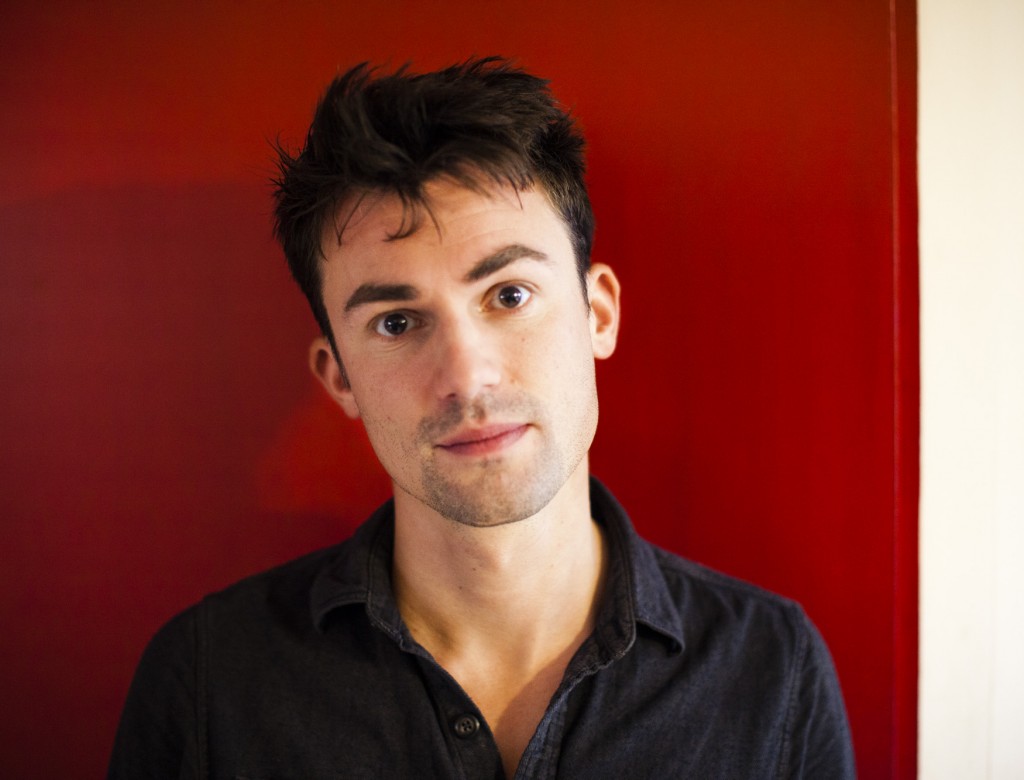 David Babbs is one of the founders of campaign community 38 Degrees. With a name taken from the critical angle at which the incidence of a human-triggered avalanche is greatest, their new way of mass protest through the internet has successfully fought controversial policies. Now it’s up against its biggest fight as the government try to gag them and others like it. Josh Jones caught up with a very hectic David to find out more about them.

Hey David, how are you today? Up to much?
It’s a busy day at 38 Degrees HQ – we’re helping lots of our members get ready to go and see their local MPs this weekend. Lots of organising to do, and leaflets, maps, and props strewn around the office.

So things are starting to hot up with this type of protest, I know you’ve been super busy at Parliament recently as they’re trying to change this kind of thing. What’s the problem?
The government is trying to bring in a “gagging law” – a law that would seriously restrict what independent groups like 38 Degrees are allowed to do in the year before elections. Basically, it seems the government is worried about independent groups highlighting the big issues and reminding voters of broken promises in the run-up to the next general election. If they get away with it, most of what 38 Degrees does would have to stop from May 2014. Lots of other charities, campaigners, and community groups would also be hit. So we are all working together to try to stop the law getting voted through.
There’s a four-minute video explaining more about the gagging law here.

Do you think the government are scared of this kind of protest? This (and the previous) government have managed to smilingly ignore enormous marches. Are they unable to handle this?
It’s usually a sign that something is effective if the government is trying to ban it, isn’t it?
I guess the difference between a one-off demonstration and something like 38 Degrees is that what we do is sustained – we don’t just dissipate at the end of the day like people all going home at the end of a march. Instead, 38 Degrees is an ongoing network and the protests and campaign events are joined up into long-running campaigns. We aren’t always successful, but we have had some big wins. Like stopping England’s woodlands being sold off. Or forcing the government to cancel a plan to close Lewisham hospital. If you’re a government Minister used to getting your own way, this kind of people power is probably pretty annoying.

How exactly does 38 Degrees work?
38 Degrees members vote online to decide what campaign to run, then the office team works to turn the campaign ideas into action. The way we run campaigns is all about people power, using the internet to enable thousands of 38 Degrees members to work together. That can mean signing petitions online, or contacting your local MP, or organising local events, or raising money – it depends what will be most effective on a particular issue.
There is also an area of our website called “Campaigns By You”, where anyone can launch their own campaign – the most popular of these then get picked up by 38 Degrees as a whole.

Why, when and how did you set up 38 Degrees?
38 Degrees is very much a team effort – a group of us just felt sick of politicians being in it for themselves and big business, and reckoned democracy would work better if more people got involved. We looked at bad policies like invading Iraq, and wanted to find ways that ordinary people could stop things like that happening. We’d been talking about it for a while, but back in 2009 we took the plunge, built the 38 Degrees website and launched a few campaigns. It took off from there, and four years on, 38 Degrees has 1.9 million members.

Do you ring a bell in the office when you win on an issue? Like Gordon Gecko might in Wall Street? Or do you have a biscuit instead?
There isn’t a bell, but there is usually quite a lot of whooping. And we definitely have a drink. The best is when we’re with 38 Degrees members, at an event or something – it is great to celebrate with them too.

You’re now in that kind of world where you get ‘from’ as a middle name. Just like Duncan from Blue, you’re David Babbs from 38 Degrees. How does that make you feel?
I’ve not been compared to Duncan from Blue before, that particular comparison definitely makes me feel dismayed. Mostly being associated with 38 Degrees makes me really happy, it’s great to have helped start something that so many people seem to value. It does feel a bit weird sometimes too, though, to be a name which appears in so many people’s inboxes every week.

How can people get involved with 38 Degrees?
Just visit the website, 38Degrees.org.uk, and join in with the campaigns you agree with.

What’s next for you guys?
For the next few weeks, we will be flat out trying to stop the gagging law. After that, members will vote to choose what’s next, so it’s hard for me to say. I expect we’ll be doing more on issues like the NHS, fracking, and zero hours contracts.