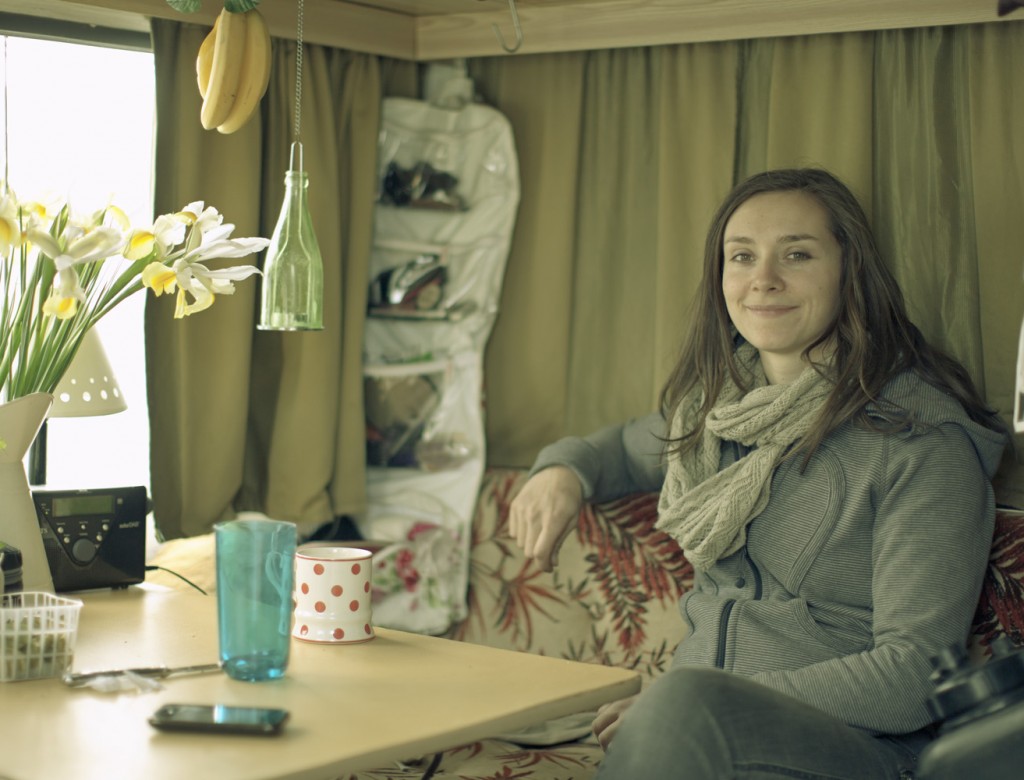 Freya Watson is one of the main cast of NoFit State Circus’ amazing new production Bianco. You know when people say ‘Go to this. It will blow your mind.’ And you’re like ‘Yeah whatever.’ Well go to this, it will blow your mind. I’m not kidding. This is ridiculous, this is tumbling and gymnastics and athleticism and actual danger and people flinging themselves about of the highest order. It’s on at The Roundhouse. Set up way back in 1986, NoFit State’s policy of the cast and crew living and working together forms a living, breathing community giving their productions, that combine contemporary and traditional circus with live music, dance, text and film, a unique heart and soul. Josh Jones managed to chat to Freya briefly between rehearsals and he’s serious, go to this, it will blow your mind.

Hey Freya, how’s it going? I hope you’re well stretched off.
I’m very good, we opened the show last night and got a brilliant response so I’m happy the hard work has paid off.

How much preparation has gone into this production?
We have been in rehearsals for two months, working very long hours, six days a week.

Do you get nervous before the performance?
I don’t get very nervous any more, I used to when I wasn’t so experienced. If I do get nerves I run through all the difficult parts of the show in my head. It’s always good to have some nerves to keep you on your toes and stay safe.

Were you that kid at school who would try to swing so hard you did a full 360 on the swings in the playground?
Hmmm I think that’s technically impossible. I grew up in North Wales in the mountains so climbed a lot of trees and made a lot of swings and death slides.

What’s the best bit about being in NoFit State?
Performing in the show, with a great audience makes me feel I am living my life to the fullest, and the cast and crew are brilliant people that are a pleasure to live and work with.

If you could perform anywhere in the world – as in ANYWHERE, not just theatres and venues – where would it be?
I would love to perform my swinging act on Tower Bridge, and also perform hanging under a hot air balloon.