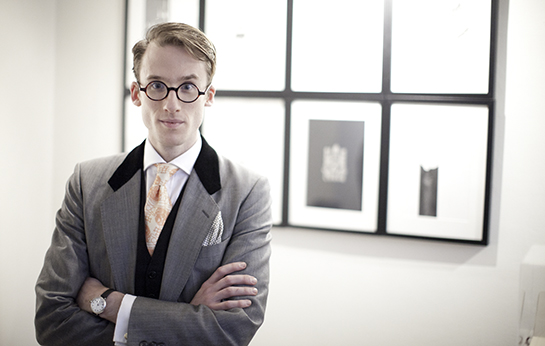 Do you ever change the words to that Eels song and sing ‘RubiCANE For The Soul’?
Ha! Genius! First time I’ve heard that. Well yes, and in the video I’d have loads of floating roses, cherries, vulvae and phalli to replace the band members.

Has it been hard to juggle the workload of putting together a show and a book and being in a highly sought-after band?
Yes! We say yes to gigs months in advance not really thinking about the logistics. So a trip to Bulgaria (as good a gig as it was) the weekend before the opening was a little nerve wracking. But actually, the project was improved by touring in the band – loads of the drawings are done on hotel stationery and drawn in hotel rooms in between soundcheck and going on stage. They are some of my favourite images, porn is often made in hotels and watched in hotels!