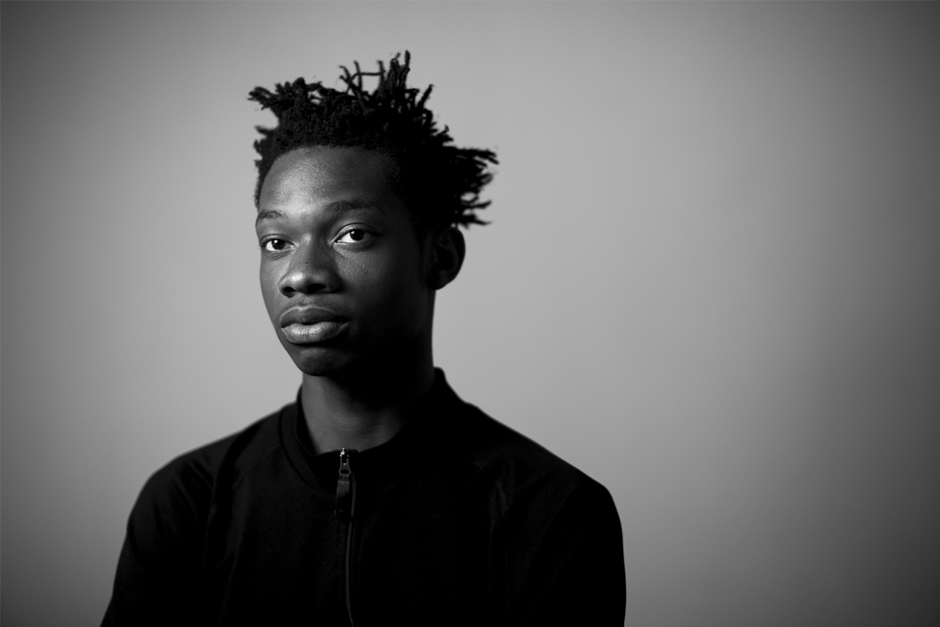 19-year-old singer/songwriter Jay Johnson hails from South London and his brand-new single, ‘Sunkissed’ is the first taster of his sophomore EP, ‘In My Head’, out next month. The track – a departure of sorts from his much acclaimed debut EP, ‘The Dark Matters’, sees Jay moving more towards the hip-hop/rap music he grew up listening to, with his folk influences still very much apparent. Even at his young age he’s put in the hard miles, which have seen him become the face of Gibson Guitars’ latest campaign promoting busking in partnership with the Mayor of London, and the first ever artist to host and perform at ‘experiences’ for Airbnb travellers.

What’s the best busking experience you’ve ever had, Jay?
The best busking experience I had was in Peckham, pretty close to where I grew up. I was on the street just playing my guitar, and this random dude came up to me and asked if we could have a jam. I said sure, and he told me he’d be back from home with his saxophone soon. I didn’t know if he was gonna come through again, then about 20 minutes later he came with his sax, and he was just amazing. His name’s Kaidi Akinnibi, and he’s a wicked saxophonist and all-round musician. We became friends since that day and realised we’d already had a bunch of mutual friends. Kaidi and I have now busked all around London together. There was one summer where that was all we did. We’d get to Peckham Rye around the early afternoon and jam on the street till the evening. Kaidi and I have also done a bunch of private gigs together as well. Last year he released a tune with Tom Misch called ‘Everybody Get Down’, which I’d highly recommend to any fan of good music.

How long are you going to release a beat every Monday for?
At first the plan was to do it for all of 2018. So far things are going well. It helps me stay productive, which is something I like to do. I think it’s important to cultivate a good work ethic, and that’s what I’m trying to do with these beats really. I learned how to produce music on my own, and this project is like an experiment to see how far I can take my production skills.

What’s ‘Sunkissed’ all about?
Sunkissed is about socio-political issues mainly. It also touches a bit on why I like spending a lot of time on my own, as well as racism, which is undoubtedly a massive issue in the world today, yet I think there’s a distinct lack of understanding of how it operates in different circles. For me personally, racism isn’t something I think of sometimes, or half the time, or even most of the time. It’s a filter of understanding that’s always there, and no matter how hard I try to ignore it, it’s just not possible for my mind to ignore the non-verbal communications that I feel are being exclaimed at me, or the institutional prejudice that’s apparent in western culture.

Is it the opposite in sound and feel, as well as name, to The Dark Matters EP?
It is a slightly different vibe to my first EP. I think now I’ve been able to say many more things that I’ve always thought about but haven’t always been able to articulate. I have had more experiences, which have left me inspired as well. I guess the main difference is that The Dark Matters was really me describing the emotions I’ve felt growing up, and this next EP is more about my view of the world. They’re both very vain at the end of the day.

You put your plans of being a doctor to one side to focus on being a full-time musician, was there a moment one day when that choice became clear or was it a gradual thing?
The decision to be a full-time musician was definitely a gradual one. I think my mates knew it’d happen before I did because I just played the guitar so much and wrote so many songs. I was constantly showing them new songs so it was clear that I was passionate about making music, but I still regarded it as an addictive hobby… till it pretty much took over my life (in a good way).