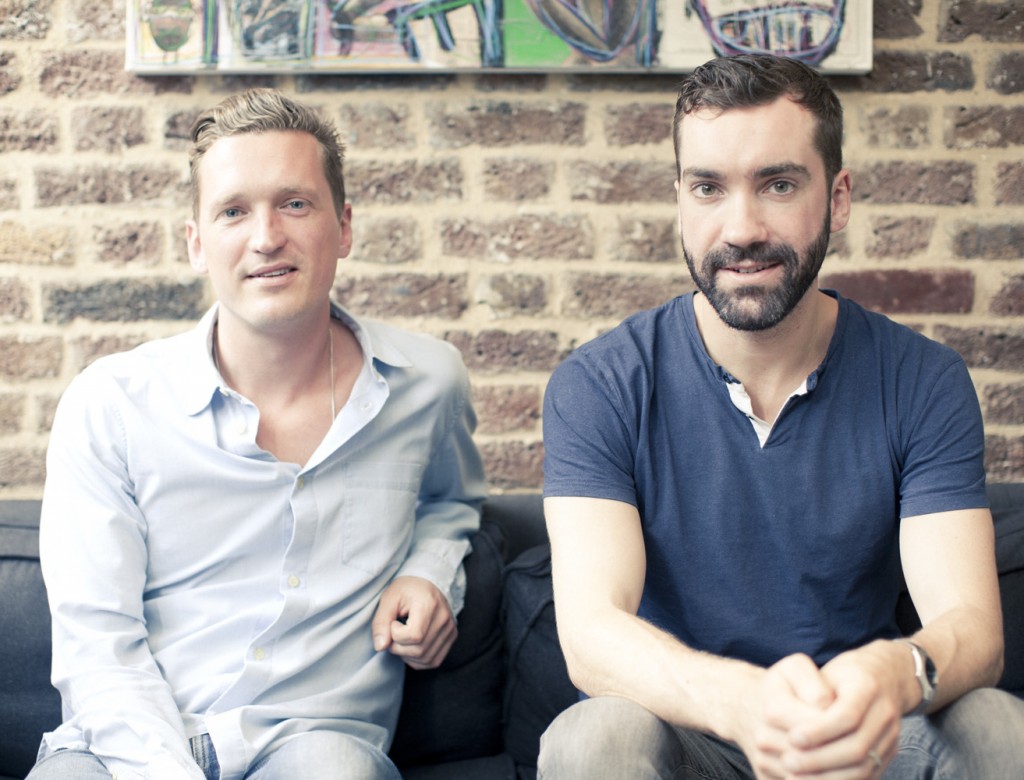 Danny and Kieran Clancy are the brains behind krankbrother, who’ll be hosting another of their Shoreditch Street Party this weekend (it will be a banger, believe me) and also Beagle, the new restaurant right by Hoxton station serving up delicious food and cocktails. They’ve also got some Balearic partis planned and Josh Jones had a quick chat with them before their weekend – and summer – properly kicks off.

Hello hello Danny and Kieran, how are things with you today?
We’re very well thanks. We’re a bit jaded this week as we had a pretty exhausting weekend at Sonar in Barcelona and now we are working pretty flat out to get everything organised for our street party in Shoreditch this weekend. Can’t complain though!

What kind of things do you get up to on a normal Thursday?
We own a restaurant and we have an office there. So we’ll usually be working from there, organising our events, overseeing the restaurant, eating in other restaurants, visiting venues for events, doing boring emails with agents and so on! And in the summer we often have a festival that we are playing at that starts by Thursday – so we might be on the way to that.

You’re known as krankbrother on the party, party side of things – but now you’ve opened Beagle, will you be known as Beaglebros when it comes to daytime food things?
That’s the stupidest thing I’ve ever heard. I don’t think the restaurant world would take us too seriously if we made up a name for ourselves. You could only get away with that in dance music!

What’s your favourite cocktail at Beagle?
We liked the “krank” so much we named it after our parties; it’s also a popular one on our Monday cocktail club we’ve just started. Our bar manager Myles Davies is a total maestro – every classic he makes is completely badass, and then his own creations are even better – Apples & Rye, Silver Fox and Admiral Somerville are all favourites. It’s hard not to start drinking at lunchtime.

Can you tell us about the Shoreditch street party you’ve got planned this weekend?
It’s going to be great. We close down a street on the edge of Shoreditch for the whole day, and put in sound, staging, food – the works. We’ve got some amazing international DJs playing – John Talabot, tINI & Guy Gerber. It took 6 months of hard work to get it authorised, but when we did our first one last year it was really incredible – and ground-breaking for London as no one else is real doing anything like it. We looked enviously at Notting Hill Carnival and we wanted to do something much smaller out East. This Saturday should be really special.

And I heard a rumour you’ve got some smasher parties in the Balearics up your sleeves too…?
Yes we do! We’ve got 3 yacht parties on 20th July, 15th August and 19th September. We’ve got some incredible special guests for these events that are more used to playing at Space and DC10 than a 140 capacity yacht. They are some of the best events we do all year. We’re also doing some amazing free pool parties with Defected (a heritage house label) this summer – on 24th June and on 9th September. These are round a huge pool at Ushuaia Tower – a beautiful new hotel in Playa D’en Bossa. We’re so pleased to be able to do these parties for free, and outside during the day. We feel it will recapture the original spirit of the island.