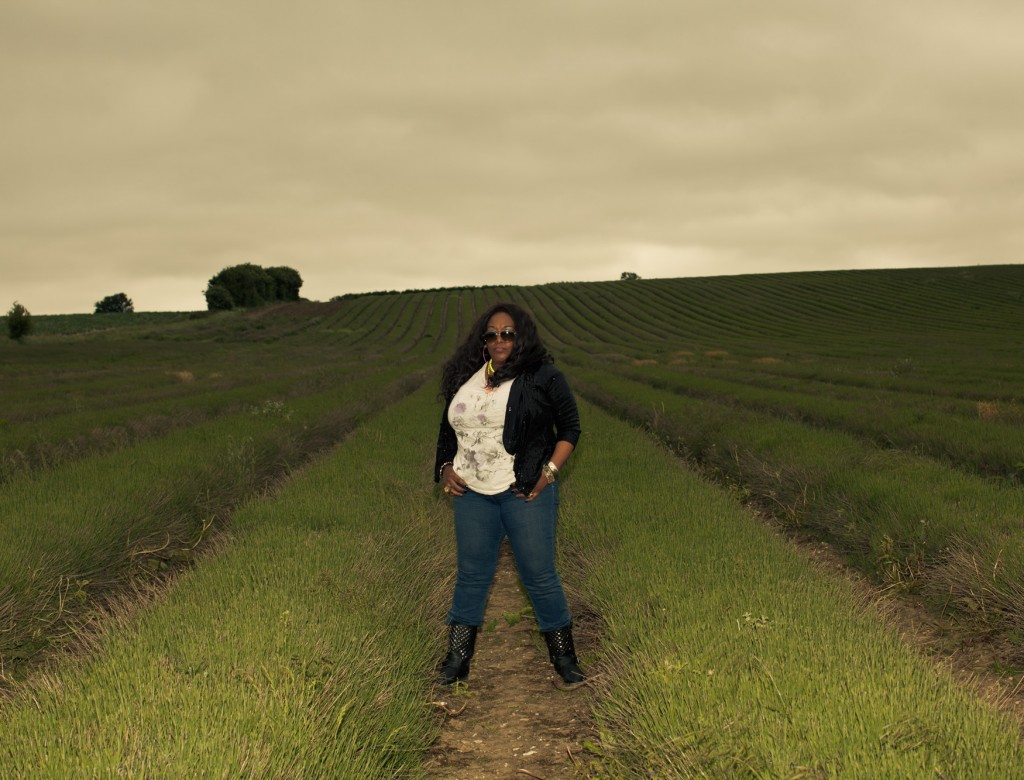 Not only is Kym Mazelle a renowned vocalist, singer with Soul II Soul, singer of Young Hearts Run Free in Baz Luhrmann’s Romeo & Juliet and all round legend, she’s also the extra special performer this weekend as Future Cinema take over the Troxy with Saturday Night Fever… Josh Jones had a quick chat with her before she takes to the stage.

Hey Kym, how are things?
Everything is going really well thank you. No complaints, thank God!!

Can you tell us what you’ll be doing at Future Cinema or is it all a bit hush hush? Any clues at all?
Well, I will be making a few special appearances in one of their current productions; ‘Saturday Night Fever’. I am very, very excited to be part of this event! So come one, come all!!! And participate ’cause it’s going be great!

What’s your favourite memory of the disco era?
The sparkle and glitter, the music and the magic. The music was amazing; full on productions – horn sections, strings, gowns and platforms, disco balls and lights. Donna Summer, Sylvester, Gloria Gaynor, Chic, and Studio 54.

How do you protect your voice? Do you gargle honey and lemon before the show?
I have all sorts of potions and prevention concoctions; ginger, sprays, vocal exercises. Gargling is essential and no smoke machines please!

How do you feel when you’re described as ‘The First Lady Of House’?
I feel really good. Being recognised for paving a new musical way, blazing a trail, and being part of the invention of new music era, this is an honour and hopefully part of my legacy. Because it has not been easy.

Could you have foreseen how much impact House Music would have on the world?
Yes, I did see the vision. I’ve always been a dreamer and I was mentored by one of House Music’s top visionaries and legendary House Music promoters, Mr. Lewis Pitzele (who just recently passed away). Everybody thought he was crazy, but I got it!