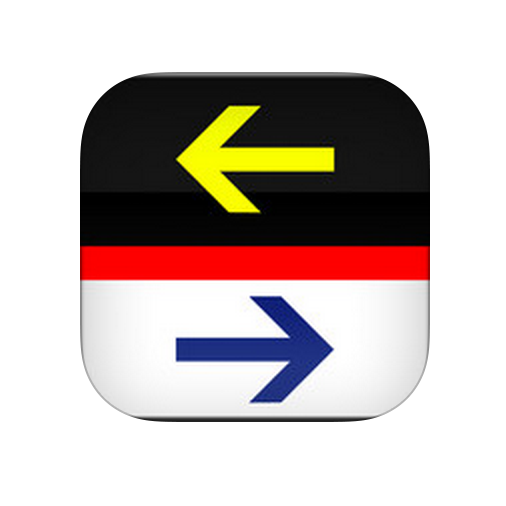 Where do you get on to get off right? In this second piece in L’app It Up, our guides to the best apps for Londoners, Sam Frankl reviews Tube Exits – the app that helps you get ahead of the crowds and get there first.

During the summer of 2012, when London was in the grips of Olympic fever, a valuable lesson was learned. It was delivered by the British cycling team and revolved around appreciation for the ‘aggregation of marginal gains’. Tesco has another way of putting it: ‘every little helps’. It was a bit of a foreign concept to a city that tends to think big and move fast.

To many non-Londoners, Tube Exits‘ contribution to the aggregate may seem too small to register. To any Londoner who’s ever been on a Central Line train, however, this may well change your life. Now I’ve set your expectations suitably low, let me explain: this is a piece of software which has calculated where best to enter, exit and sit on a tube carriage so as to minimise the hustling milieu of busy underground stations.

I chose to subject myself to a typically arduous interchange to demonstrate:

Prior to entering Old Street station I entered the journey into Tube Exits and, as directed, entered the southbound Northern Line train on the 6th and final carriage. I stood by the opposite doors and waited, when they opened, I was standing plum in front of the central line pathway. At Bank I entered the 4th/5th carriage and stood by the same door I entered. Once again, I was deposited firmly in front of the appropriate exit. To return to Liverpool Street during peak hours I was instructed to board the 1st carriage, the 7th at non-peak times. I exited by the same door, and, by this time, trusting my instructions implicitly, I walked straight ahead without so much of a glance at the directions overhead.

The rest of my day passed in a blur of happiness. My shoulders were un-bruised, my forehead dry, my shirt unstained by errant coffee spills. I foresee this bliss lasting approximately two months. At which point the entire smart-phone using population of London will have downloaded the app and certain carriages may well become holding pens for the overly efficient.