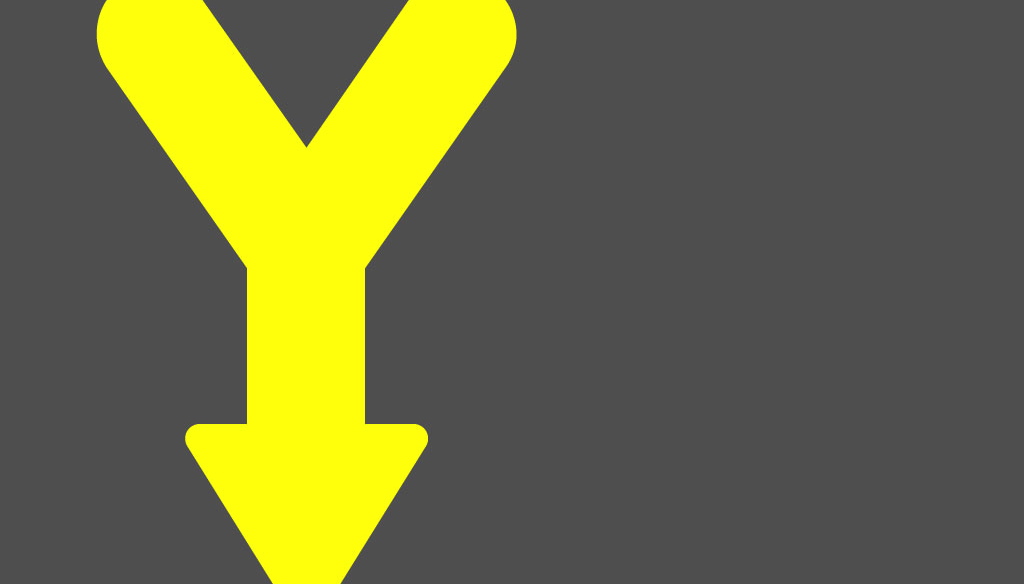 Searching through the deluge of London based apps available at our fingertips can be a fruitless endeavour. The vast majority are aimed at tourists. In this series, Sam Frankl searches out those apps that actually make a real Londoner’s life that little bit easier.

Firstly, we have to apologise for the double pun in the title. But that’s just what happens when two colossal wits combine. Now down to business. There is a secret society of Londoners who have been largely driven underground by the fury of pro-cycling lobbies. For most of the last decade these poor souls have been named, shamed and suffered devastating persecution. But someone has come along to fight the most put upon of all corners; that of the London motorist.

As anyone who has ever tried to park in London knows, there are simply not enough curse-words in the entire world to maintain sanity. There are a few lucky souls who live and work in the South-Eastern boroughs who will have no idea of what we speak. But for the most part, parking in the Capital is about as frustrating and enjoyable as threading a needle…before sticking it in your eyeball.

Thankfully for our patience, (and our eyeballs) among Appy Parking’s innumerable features is a comprehensive database of London parking. That is, meter locations/prices, car-parks/prices, disabled bays, motorcycle bays, electric charging bays and the often-elusive, Central London petrol station. One overlooked and nightmarish element to driving in London is Event Day Zone restrictions. Many a PCN has been administered due to a motorists ignorance of the Premier League’s fixture list. There are six London teams in the division and all of them have variable parking restrictions in the immediate vicinity of their stadiums. Given that they are dotted all over London, these zones actually cover about an eighth of the city. Joy. Appy Parking has an inbuilt fixture list for all Event Day restrictions and sends you alerts on the day in question.

Since its infancy under the name Yellow Line, Appy Parking has expanded to become the ultimate London motorist companion. Their network now connects with both Pay by Phone Parking and Congestion Charge network making Appy Parking your one-stop-shop for spending absolutely all of your money.