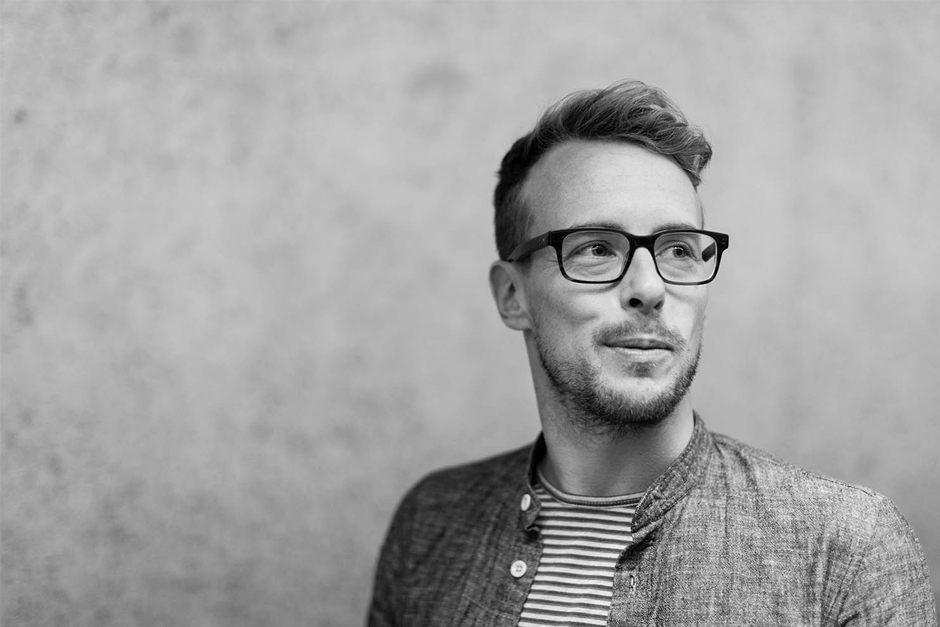 Max Leonard is a good friend of le cool and is always touring the world on his bike making books. His latest one – itself a side project from a book he’s making on his bike – sees him investigate the abandoned bunkers in the highest spots of the Alps. It’s called Bunker Research and it’s out next week.

So Max… um why did you go bunker hunting up really steep hills?
There’s the question… I write quite a lot about cycling, and I’m actually meant to be writing a book about why people like cycling up mountains, but I got distracted (NB, to my publishers, if you’re reading this, I am still definitely writing the book about mountains). On my cycling travels in the Alps I’d see these weird concrete cubes and metal domes overlooking the roads or up on ridges, and I became fascinated. So I started working out why they were there, and researching the history of the southern Alps. Eventually I roped in a photographer friend I knew from cycling, Camille McMillan, to come and shoot them for this project, it seemed like a way better photo/word collaboration than just me alone. As he lives halfway up a mountain in the Pyrenees, I thought it would be up his street.

What was the most breathtaking view?
There were some pretty good ones, but the best was perhaps the bunker on top of the Col de la Bonette. It’s the highest paved road in Europe, and there’s a huge concrete bunker thing at the top. It completely defies belief that it was built: the metal domed lookout towers that stick out the top (they’re called cloches) weigh several tons each, and the construction site was only free of snow for about three months each year. It seems ridiculous now, but they really expected Mussolini to attack France through the mountains. That’s a Hannibal-and-his-elephants era tactic, don’t you think… ?

Did you cycle the whole thing or did you get any sneaky lifts?
We didn’t cycle much, I’ll be honest. Over a few years I did a lot of the ‘field research’, such as it was, by bike. But, while a lot of the big bunkers were near proper roads, some of the outposts near the border were up tiny supply trails that are now just for hikers. So we did a bit of driving and a lot of scrambling. This winter was the worst this millennium for ski-ing in the southern Alps, which was just as well, because we were up pretty high and some of the trails we were meant to be following were actually under ski slopes.

Where was the hardest bunker to get to?
To get to one we ended up – guided by a dodgy iPhone and Google Maps – climbing up an almost vertical (snowless) black run. Then at the top, above where the ski lift ended, there was a tiny path up a knife-edge ridge, with huge drops into amazing valleys on either side. And Camille… well, let’s say that, for a mountain man, vertigo is not an asset. He couldn’t get to the top. So there may be a photo in the book that I took. I’m not letting on which one.

Was there any stuff left over from the war in any of them?
A couple of them that are relatively close to civilisation have been taken over by ‘enthusiasts’ in the local villages, restored and turned into museums. So they’re actually pretty impressive. You get a real feeling of how grim it must have been living underground surrounded by all that glorious scenery. Other ones had obviously been used by local kids, so there were broken bottles, roaches, graffiti inside, you know the kind of thing. One of them – the absolute creepiest – had a whole room that was full of rotting sheep’s wool and bones. It was like something out of True Detective. A couple I crawled inside and there were tables, sinks, old generators, diesel tanks, that kind of thing. Whereas others still were locked tight, and I’ve seen photos of the insides that show some interesting stuff. But generally they were pretty bare – there wasn’t much for the urban explorers. The extravagant, crumbling exteriors, and the way they sat in the landscapes, that was the really special bit.