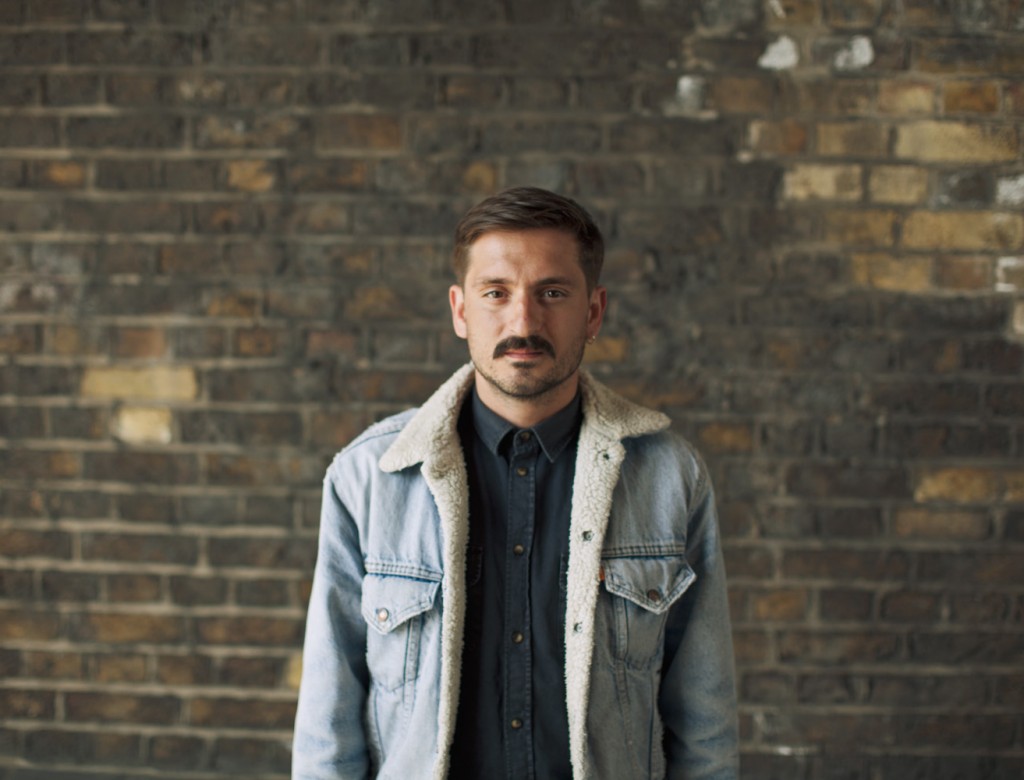 Murat Gökmen is a film director and producer and, as you’ll see in this interview, has most of his fingers in many, many pies. Josh Jones caught up with him over email (not a pint) to talk about his projects, including a documentary on an original London punk, fishermen in Gaza and watching GIFs on the internet.

Hey Murat – how’s it going?
Hi Josh. You promised we’d do this over a pint, in the sun, but otherwise all good thanks.

I’m sorry, I will make it up to you, promise. So first up tell me all about this punk film you’re involved in. It looks amazing.
The film’s called The Heart of Bruno Wizard; it’s about a punk rocker from the ’70s called Bruno Wizard who started playing at The Roxy with his band The Rejects (now The Homosexuals) alongside The Jam, GenerationX, X-Ray Spex and all that lot. He never made it commercially because he never wanted to be part of the system. He lived in squats with people like Stephen Jones and Marilyn, been made homeless, in hospitals, and is performing again with his band. It’s a great film, I think and premiers on July 5th at Rich Mix.

The Director, Elisabeth, met him at a homeless shelter a few years ago and started following him with a camera. I met her after she’d done a whole load of filming with him – I was directing a pretty terrible advert, which I think has now been shelved, and she was an extra. She asked if I wanted to edit the film and then I became Associate Producer too. We ended up having to edit the film in Tromsø, 300km North of the Arctic Circle, because that’s where the money came from. I lived in darkness for two months surviving on tinned kippers and bread to edit the film but I did get to see the Northern Lights, reindeer, and the northern most kebab shop in the world.

Anyway, I was in Gaza documenting a festival and during my stay there I heard the fishermen had to work in particularly difficult circumstances. So I found a guy with a speedboat and filmed with the fishermen one morning. The film, Sayadeen</a (fishermen in Arabic), has also been selected for the East End Film Festival and will be premiered on June 28th at The Barbican.

What does your day to to day day look like? Do you look at everything through a lens and a spreadsheet?
I’m not sure what you mean by spreadsheets – does that mean worrying? I do a lot of that, yes, but I do look through lenses now and again with my friend and colleague Jonangelo Molinari. The rest of the time we spend looking at GIFs on the internet, and then I do some more worrying.

What else is on the horizon for you?
I’ve just come back from filming in Palestine again so editing that this next month and hopefully spending some time in Istanbul – been wanting to get out there during the protests – so hopefully I’ll film something there too. Other than that Jonangelo and I are filming at Glastonbury for i-D Magazine and waiting to see how the films do on the festival circuit.