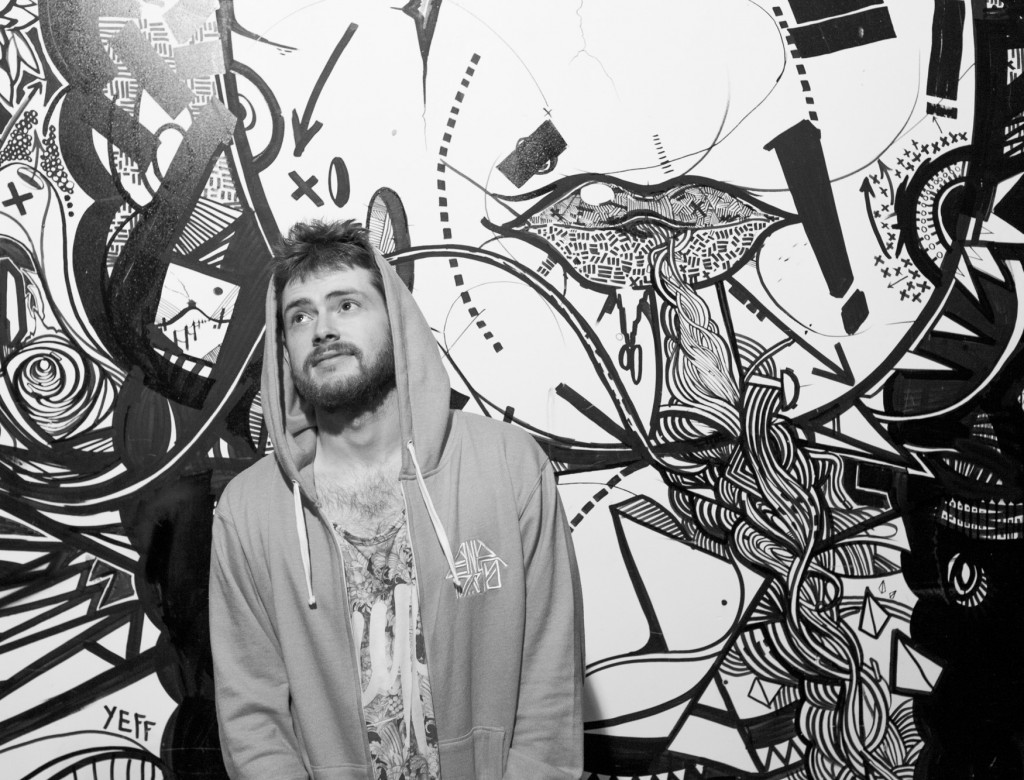 Reeps One is one of the best beatboxers around right now. A two-time winner of the UK Beatbox Championship, his vocal style and capacity to produce bass lines and more is literally extraordinary. His show really does need to be seen to be believed, which is lucky as he’s headlining the Jazz Café in Camden on 28th November where not only will you witness his vocal talents, live audio/visuals and vocally controlled fire, but it’s also his birthday so you should probably get him a card or something. Josh Jones had a quick chat.

Hey Reeps One, how’s it going? What are you up to?
Well this week I’ve started mosh pits, filmed for Channel 4 and had my brain scanned while I perform, true story. Eating Japanese now…

How do you prepare for your show – do you drink an enormous amount of honey and lemon?
Speaking mostly and a lot of pacing and excitement.

When you come off stage, are you hoarse?
Nah I’m good – I’m doing the longest and hardest solo vocal beatbox show in the world at the moment, but the one condition is I listen to my body. If my voice is tired I rest.

What can people expect from your live show?
It was recently described as a mix between a feel good rave and a TED talk. Expect to dance and see how far the human voice can go…

Have you ever accidentally found out you can do a new sound by holding in a sneeze?
Yes. Only when the moon is full and it’s a Tuesday.

You’re a Londoner – where’s your favourite place to be in this city?
On stage. Making people dance.