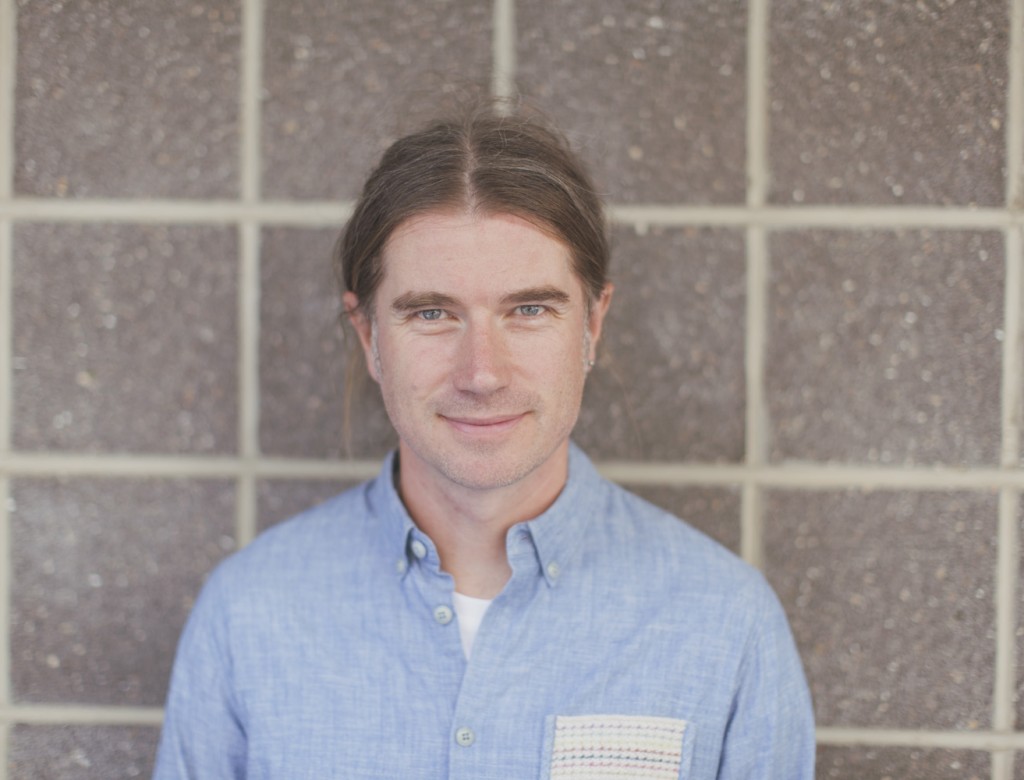 We all know Rob da Bank from his (delete as appropriate) Radio 1 show, record label Sunday Best, parties and of course Camp Bestival and Bestival, which he runs with his wife Josie. Somehow we managed to catch him having a five minute rest and Josh Jones had a quick chat with him before he heads off to the Isle Of Wight for his traditional last festival of the season, where Elton John and Snoop Dogg will be headlining.

Ahoy hoy Mr da Bank, how’s it going?
Ahoy there le cool… today I’ve been recovering from a crazy weekend of festivalling – I recently finished my four-part Manchester music collaboration for the Manchester International Festival, forgot to go to sleep and then went to the ace little Rhythmtree festival on the Isle of Wight to see Ginger Baker. Then I’ve just been for a meeting about a new publishing company we’re setting up and now I’m lying in bed doing this interview.

So what happens in the da Bank household this time of year? Is it a bit frenetic?
Non-stop insanity – a flurry of young children, festivals, radio shows, DJ gigs, meetings, hangovers and sunburn. Our summers aren’t very relaxing as you can tell – but I wouldn’t change it! With less than a week to go ’til Bestival, it’s full steam ahead tweaking stage line ups, editing the programme and stocking up on toilet rolls.

How do you juggle both festivals?
Camp Bestival is much easier to programme and run – and we have a fantastic team to make it happen. Bestival is a different beast and a bit scarier. It takes us 360 days to get ready for a week of action so there is quite a lot of adrenaline pumping by September. Over the last ten years we’ve managed to gradually let a bit of our control freakiness relax and let other people help us out too.

I hear there are many new things afoot for Bestival’s 10th anniversary; could you let us in on any secrets?
Probably the biggest thing will be The Port, which is a custom built new stage. It looks like a ship and fits with our nautical theme of HMS Bestival. Seth Troxler and Richie Hawtin on that stage will be off the scale!

What’s been your favourite moment in the past 10 years of the festival?
A double whammy of the Beastie Boys in 2008 doing one greatest hits show and one instrumental show, which just turned into more greatest hits. Those guys were so nice and cool to us and really embraced the whole Besti vibe. They wore our Bestival cardigans and the worst they could demand on their rider was some local chutney! Intergalactic…

Do you have teams on standby just to deal with Elton and Snoop’s rider requests? I’d imagine they could be quite magnificent ones…
Haha… well Elton has an entire tent being erected for his wardrobe so that is great news… lots of crazy outfits hopefully. I haven’t seen Snoop’s one yet but I can guess at its contents. We are ready for any eventuality!

Last remaining Bestival tickets are on sale now via www.bestival.net or call 0844 888 4410