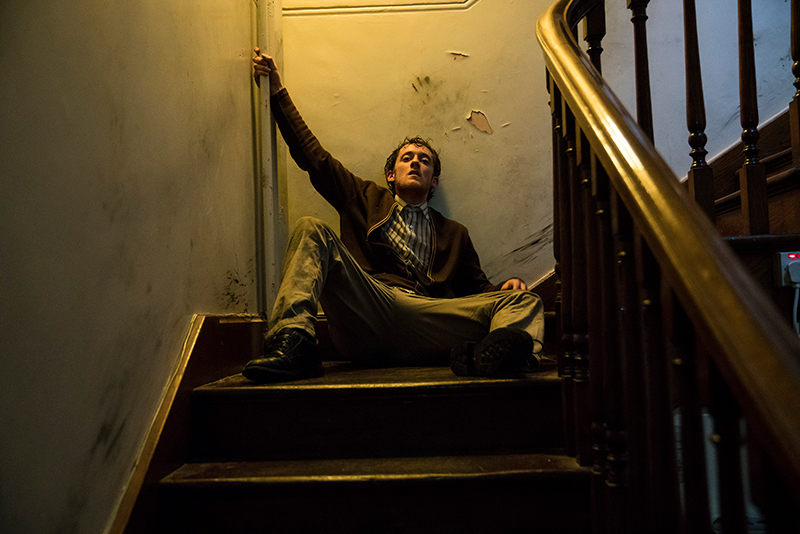 This year is the centenary of the end of the First World War and the conclusion of the 14-18 NOW arts project that began in 2014 to mark this significant anniversary. It was set up to bring the stories of the Great War to life, so the UK public could connect with this monumental period in history. Alongside being part of this 5-year cultural programme, These Rooms, is also included in the lineup of the biennial London arts festival LIFT 2018, which works to turn the city into a stage with global theatre pieces. The show tells the story of the tragic event that took place on the 28th of April 1916, five days into the Easter Rising, when 15 civilian men were killed by British soldiers as they conducted a house-to-house raid on a Dublin street. The original production, which garnered rave reviews in 2016, took place in a disused historical Dublin building just yards from where the massacre took place, and it has now been re-conceived for London audiences. It mixes theatre, dance and visual art to show us the North King Street Massacre from the perspectives of the victims and perpetrators to give us a better understanding of what occurred on that devastating day.