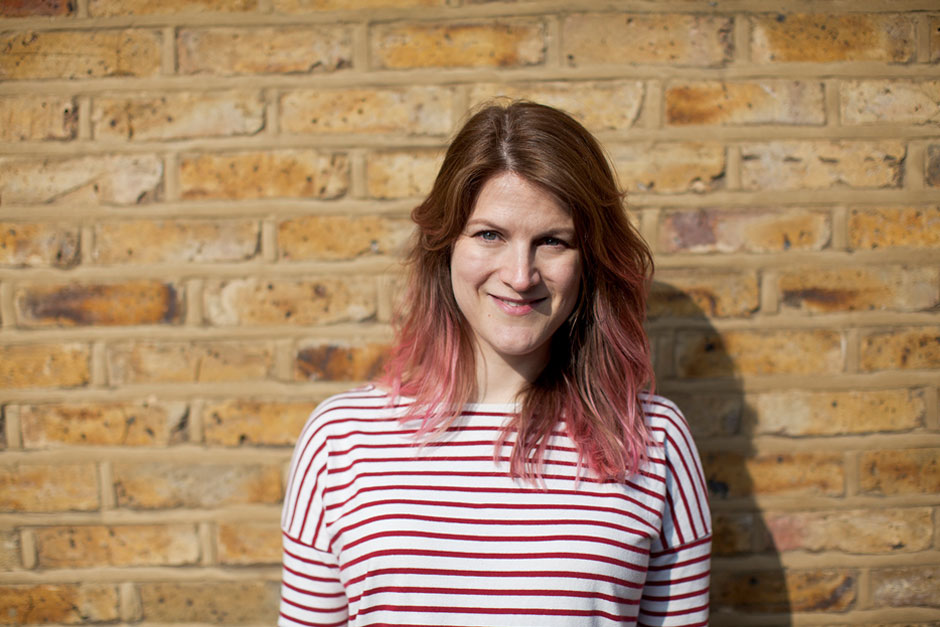 Ruth Jamieson is the author of the fantastic new book Print Is Dead… Long Live Print, which is a window into the burgeoning world of independent magazines. Showcasing the very best titles around right now it’s a heartening view that the world of printed magazines has evolved and is actually in very rude health. Josh Jones loves independent magazines so jumped at the chance to have a chat.

Do you come from a publishing background, or do you just have a love of magazines?
Both really, I’ve always loved magazines a lot – I used to always pull a sickie on Fridays when I was a child because then my mum would take me with her to the supermarket and I’d be allowed to pick a magazine. It’s a long-term love. Sleazenation was my first job and I was working at The Face when it closed, so I feel like I was there on the front line during that whole ‘death of print’ narrative. I felt like we have now been coming into this really special time with all these really interesting and exciting magazines popping up, so I wanted to bring them all together in this book.

Do you think it’s the physical act of holding a magazine and the smell of the paper that is why people love magazines so much?
I totally agree, I think there’s something really special about physical experiences. You’re never going to be able to replicate that online. We’re humans, we need physical interaction with things.

People say that there’s a resurgence in indie mags, but it’s more than that – the whole world of publishing has completely changed. People can literally do it from home.
Maybe you’re right – I do feel like there’s been a shift that started with the internet in that anyone can publish anything now and that makes you feel that bit more empowered. It’s much easier for people to self-start now, if you can think of a magazine, there will be at least one person who would love to read it. And you can find them because of the internet.

A lot of the magazines featured in Print Is Dead… have really high production values, did you feel you had to replicate that with your book?
The magazines in the book really do look amazing so it wasn’t hard to make them look good, but you’re right we had to have high quality printing and design. What mainstream magazines have done is realise they’re in trouble because of digital, cut how much they pay journalists, buy stock photography, regurgitate press releases and readers are turned off by that. This new breed of publishers have said “we love magazines, we want to invest in them and makes something beautiful that we’re proud of that people are going to want to collect and keep.”

How did you choose what was going to be in it?
I had a shortlist of 250 at one point and felt that all of them had to be in the book but my editor was very good and strict and got me to cut it down. I wanted ones that looked beautiful, were very well made but had to have a great idea at the core of it. So just a beautiful food magazine wasn’t enough. I wanted titles who were doing something really different and reinventing their genre in some way.

Do you have a favourite mag in the book?
My favourite ones change a lot, but one I feel really typifies the sort of magazines I was trying to talk about in the book is Wrap Magazine, because it’s so essentially physical, you couldn’t do what they do online and also they decide to do a magazine first. The industry-wide accepted wisdom is that printed media is too expensive and an expensive way to get information out there, whereas Wrap came from making luxury jewellery that was incredibly expensive and came from a totally different angle.

Print Is Dead… Long Live Print is published by Prestel and is available to buy here</a.