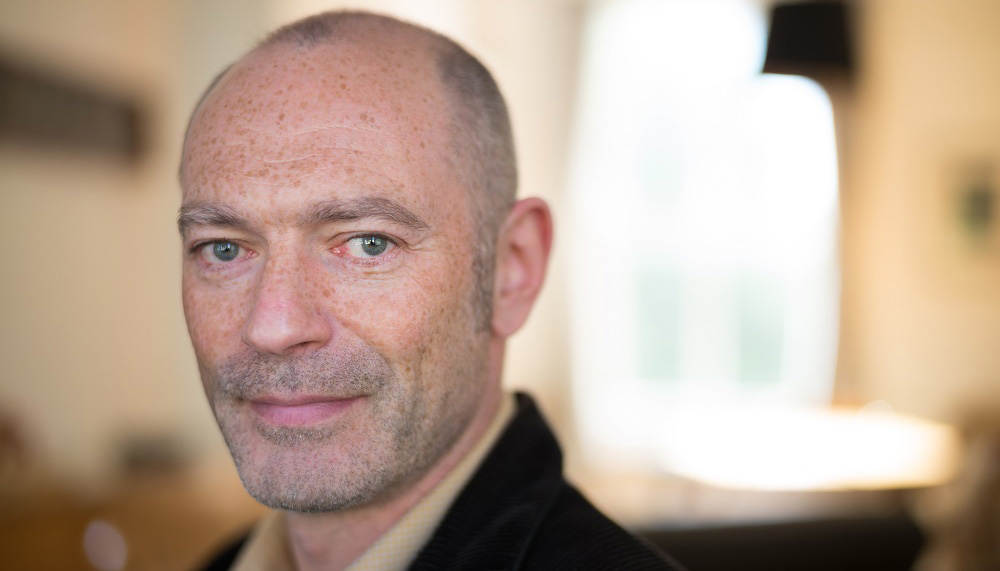 Street photographer, Stephen Leslie is quite the handyman with a cam. A master of street photography, he’s got a new book and art show at The Print Space on Kingsland Road coming out very soon. So we thought we’d say hi…

How did you get into street photography, Stephen?
It started off as a diary. I used to make documentaries for the BBC so I was doing a lot of travel and I began taking photographs to keep a daily record of that time. Like a real nerd I’d then print them out and stick them into little books with a photo and a caption for each day (this was before iPhones or Instagram). After two years of doing this I finally realised that what I’d been doing was called street photography and I was totally hooked so I just kept going. Now I look up and it’s 20 years later and I’m drowning in photographs.

Has anyone ever taken exception to your picture taking?
Every now and again people will object and I’m perfectly content to say fine and not take the photo, although I can’t delete it as I still shoot on film. Over the years you develop techniques so you don’t draw attention to yourself and get noticed and it should be fairly obvious when it’s inappropriate or not worth it. Although I have been physically hit once by an eighty-year-old woman at a bus-stop in Camden.

Classic Camden, can you tell us a bit more about your SPARKS project?
I got to the point where I had this huge archive of photography that I wanted to make into a book but didn’t know how - it all was incredibly random stuff, from pictures of old men’s comb overs to a bloke with his albino python being arrested in a children’s park, to a woman who seemed to have a severed head in her handbag on the train. There was no real connection between the images. Also, I wanted to make a book that was a little bit different. The light-bulb moment for me came when I had the idea to write the back-story to a photograph. Street photography is all about taking images out of context, I don’t know what’s really happening when I see something in the street and any subsequent viewer knows even less but what I can do is invent a possible narrative to try and explain it, so that’s what I’ve done. SPARKS is a book of 80 photographs, each one with an accompanying narrative. Although not all of them are made up, a few are truthful.

Why did you call it SPARKS?
Because each photograph has acted as a ‘spark’ for another idea or story.

Where can we see more of your work and buy the book?
My website is www.stephenleslie.co.uk. I’m on  Instagram as @step_hen_les_lie
The book is in shops and you can order it right now on Amazon!