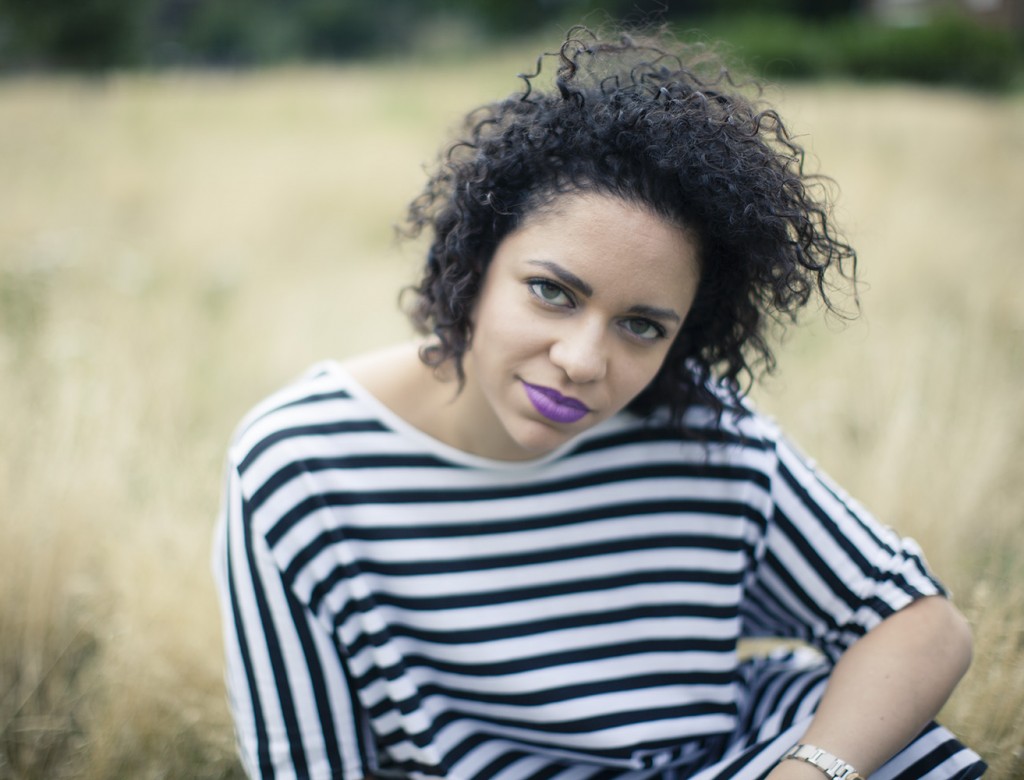 Tahita Bulmer (as well you know) is a vocalist who was in New Young Pony Club. And she still is. Sort of. Now streamlined to just a two-piece (with Andy Spence from the old band) as NYPC, they recently launched their excellent new single ‘Hard Knocks‘ video and got back on stage at Hoxton Square Bar & Kitchen for a raucous return to form. Josh Jones had a chat with her.

Hello, hello there. How’s it going? Been up to much recently?
It’s going really well. Just released our new single Hard Knocks this week and been getting loads of love on that and the accompanying video – we also went to Kazakhstan for a festival at the weekend, which was amazing. It was a little boutique festival called Weekender, it’s only in its second year and we were the only international band. Spectacular audience response. Very happy to have been asked.

Are you enjoying life as a two-piece?
Yes we are. Creatively speaking we have always been a two-piece and it’s nice that we can say that loud and clear. Which is not to detract from the amazing people we have worked with in the past, or in Sarah Jones case, are still working with her. Everything feels very fresh and I can say we both feel rejuvenated by the change. Maybe all ex five-pieces should try it!

Was it good to get back on stage in Hoxton last week? It’s been a while. Have you missed it?
Hoxton was amazing, celebratory. It felt more like a party than a gig. A lot of love in the room. It’s wonderful to be asked to play internationally in all these amazing places but there really is no place like home.

Is NYPC going to bring something new to our ears? Is it a natural evolution from New Young Pony Club?
It is a natural evolution of the exuberance of Fantastic Playroom and the developments we made in song writing and production on the Optimist. It is phase two in our development, the perfect marriage of maturity and emotional depth with innovation and fun.

Now you’ve been DJing at Slagbox – one of le cool’s favourite nights – will there be a NYPC live show there too in the coming months?
What? NYPC at Slagbox? I think we would probably blow the roof off Slagbox, NYPC cannot be contained by a mere singles night, no matter how fun. On the other hand if Slagbox ever becomes a festival we would probably play that.

In your video for Hard Knocks, the girl does an awesome heel-toe dance move thing by the swimming pool. Did you make her do that? Does it have a name?
Sabrina – the girl in the video – is an accomplished dancer and performer. I think Laurie (the director) just told her to do something cheeky and fun and that’s what she came up with.

What’s the rest of the year got in store for NYPC?
We release the album on Oct 7th which we are super excited about. Then plenty of touring in the UK, US and worldwide while hopefully getting back in the studio and pushing on with album four! Plus loads of extra curricular fun including collabs with fine artists, other bands and producers, remixes for all and sundry, Slagbox writ large across the British capital and anything else that will keep us out of trouble for five minutes.