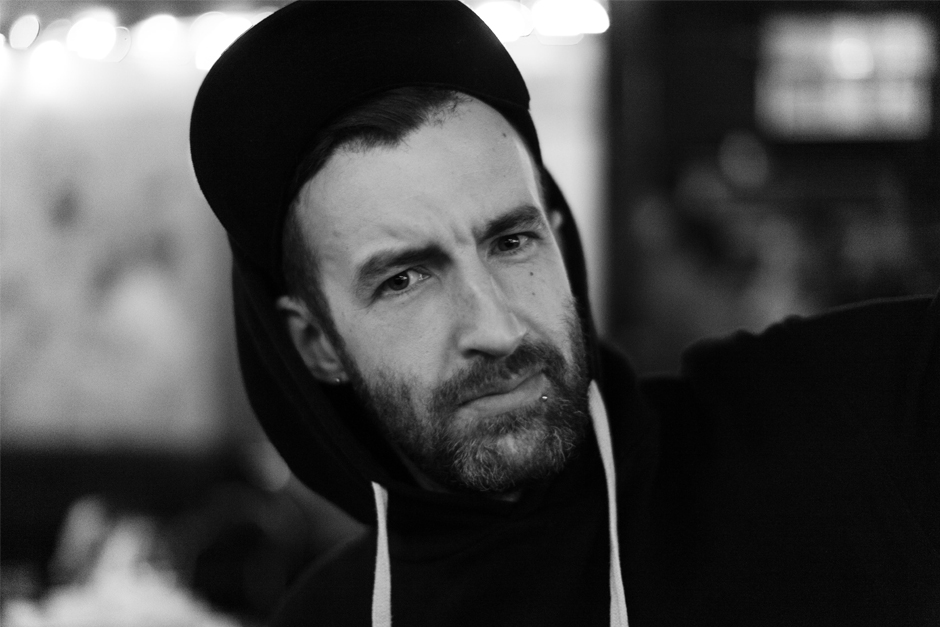 Vyvian Raoul is an editor at Dog Section Press who have a brand new, anarchist publication out called DOPE. It’s a fine looking thing and a great read so we thought we’d ask him a bit more about it.

What is DOPE?
DOPE is dope. A new quarterly print magazine from Dog Section Press, a not-for-profit publisher of seditious literature. It’s mainly art and anarchism.

How did it come into being?
Since everyone threw all their hopes and dreams behind woah-Jer-em-ey-Cor-byn, we felt the emphasis had been taken off smashing the state and creating our own alternatives. We’re unapologetically extreme in our political outlook, because that’s the only sensible position. To be different, you’ve got to do different – draw some lines in the sand. So we won’t ever carry advertising or sponsored content, DOPE will always be free to prisoners, and we’re not about to start calling for 10,000 more filth on our streets any time soon. We’re the half-house brick lobbed through the Overton Window with a threatening note attached demanding what we’re owed.

How do I get my hands on a copy?
Ideally come and meet us at one of the many fine anarchist book fairs happening around the UK – book fair season is about to start. Or, probably more likely, by ordering online. We do a fine line in affordable anarcho-lit, and we also distribute other people’s books, zines and pamphlets that are inexpensive. At the same time, we refuse to compromise on aesthetic quality – because there’s nothing too good for the working class.

What’s the aim of DOPE?
Burn down babylon – or at least start some fires. We try not to be too prescriptive over our aims really – typical anarchists – and we don’t feature any editorial or “what is to be done” type stuff. We’re thinking of it as a post that anyone can throw their knives at and see what sticks.

How can we help?
Start sharpening your knives. We’re also trying out a new autonomous, horizontal distribution network. You can order 20 copies for the special DOPE-slinger price of £20; you’re then responsible for getting them out in your halls, squats, ends. Some people have already taken it up to raise funds on behalf of a group, but we’d also be very happy if it was just putting a few quid into fellow workers’ pockets…