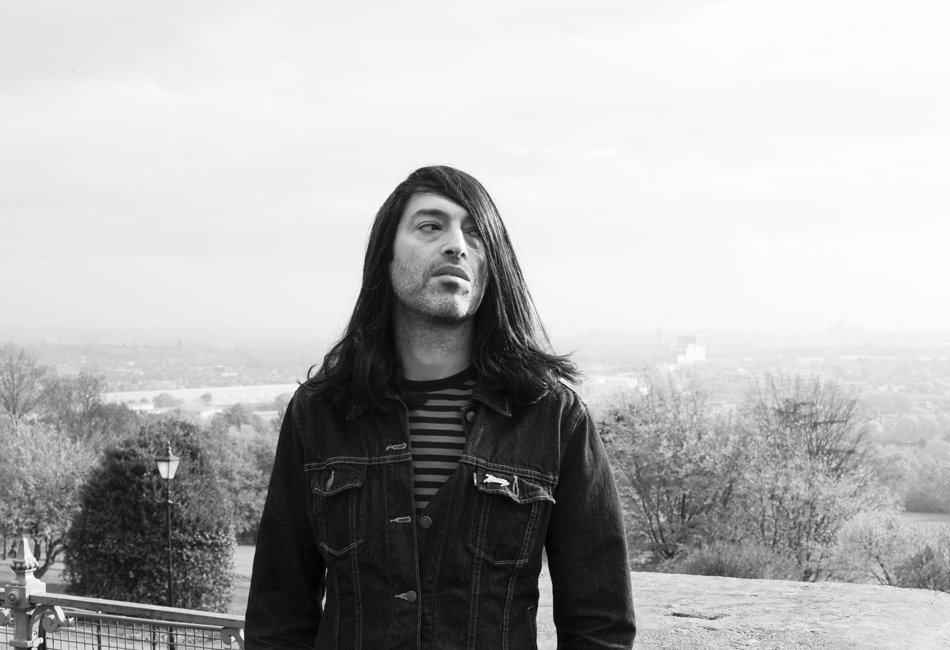 When we heard that super producer Erol Alkan was releasing his first solo material for five years, we figured we should call him up and have a quick chat.

It’s been five years since you last released solo music. How has your sound changed and how have you changed in that time?
My aim is to make music which – at least to me – feels timeless, so I try to avoid anything which pins it down to the ‘now’. Much of what I release under my own name is club music, so I suppose it needs to be effective in some way, most of all in my own sets. This single differs to the last (from five years back) in the sense that the purpose of these tracks was to be a foundation of my DJ sets, as I was feeling the need to make the music I felt I was missing. I’ve always tried to create what I felt I was missing, and this is no different. In many ways, apart from being five years older and various understandable aspects of my life changing, I’m still the same outsider I’ve always felt to be.

How often do people come up to you with misty eyes asking if you’ll bring Trash back?
You’re the third person today. But in any other period of time, I get asked around twice a month. It’s never going to happen. There’s more chance of The Smiths reforming.

If you were to do a Trash 2.0 – what would you do differently?
Well, a Trash 2.0 would defeat the purpose of Trash 1.0. It was there – at that point in time – as it needed to be there, I needed it, my friends needed it, and the people who came each week needed it. So it existed to serve us all, and the next generation will have their own version of Trash, the place they feel they belong. And I hope they find it. Never in a million years did I want to be a club promoter, but it was a means to an end to be able to create Trash.

But if you are wondering if I’d have done anything differently, then I would have to say there is nothing I’d change. We had years of antagonism about our door policy, something which is now widely adopted by some of the best clubs in the world, but I don’t regret it for a minute, even when I was getting death threats. I was once offered a £25,000 advance to make a Trash compilation but turned it down, all whilst I lived in a bedsit above a shop. No regrets.

We were able to draw a line under it at its peak, rather then let it fade out. I’m so glad we did that, and being able to have been part of that club for a decade, and leave it behind at the ago of 32 meant I could explore new things, such as production. Two months after closing Trash, I started producing ‘Twenty One’ for the Mystery Jets.

Your production work for other artists has been very busy of late – working with Ride and Depeche Mode must have been a big box to tick, right? Were you fans of them as a lad?
Yes. A huge fan. There’s not much I’m phased by anymore to be honest. Much of the last five years has been spent working on five or six albums for other artists. I’ve met some heroes and they’ve turned out to be pretty cool.

You’re heading out on the road too – what can we expect from the shows?
I’m playing far longer, more immersive DJ sets now, between four to eight hours. I’m still a big fan of the 90 minute festival set, but at this point in life, I feel I have far more to share with a dance floor.

Erol Alkan’s ‘Spectrum / Silver Echoes’ are out now on Phantasy